Coney Island is in south Brooklyn, and is an old amusement park that endured years of neglect after a decline in popularity after World War II.  Many still believe that Coney Island is just an abandoned amusement park, but it still lives.  It is home to the “Cyclone,” the world’s oldest wooden roller coaster.  It is also home to the original Nathan’s Hot Dogs – the home of the annual hot dog eating contest.  A short walk from Coney Island is the New York Aquarium.  Although not as big as other popular theme parks or aquariums, Coney Island has got its own nostalgic charm, and is a nice place to see fireworks along the beach every weekend.  Here is a selection of my favorite photographs from Coney Island.
-Johnny 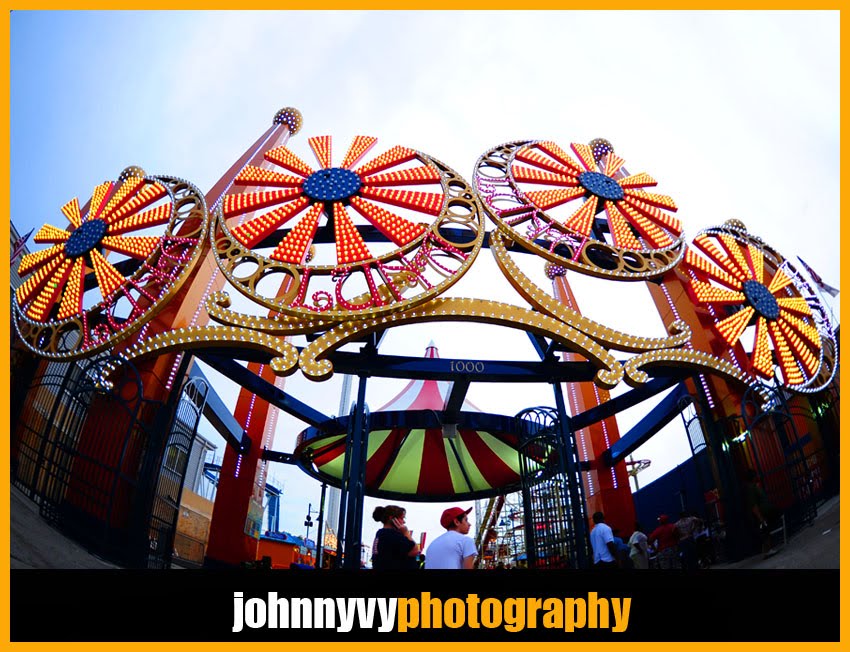 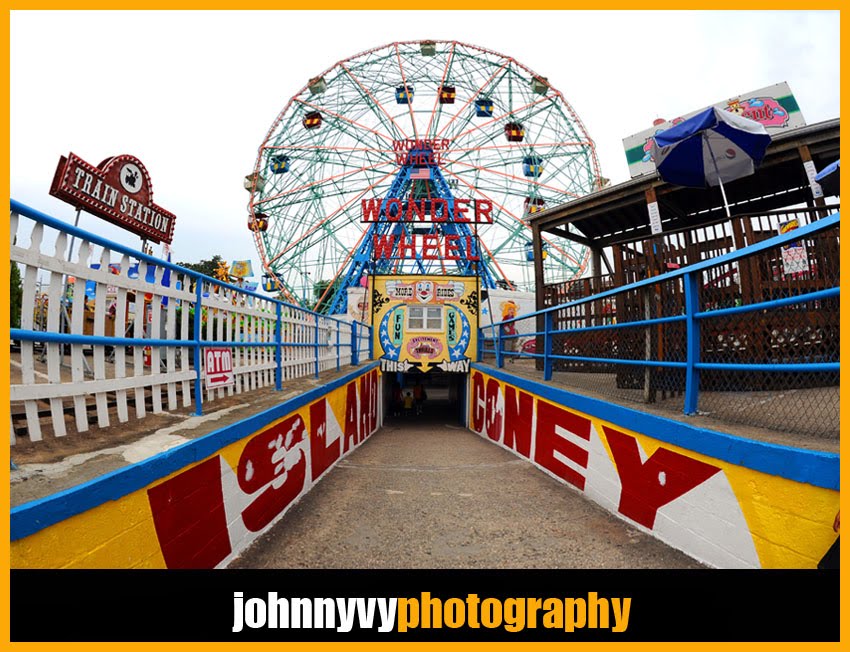 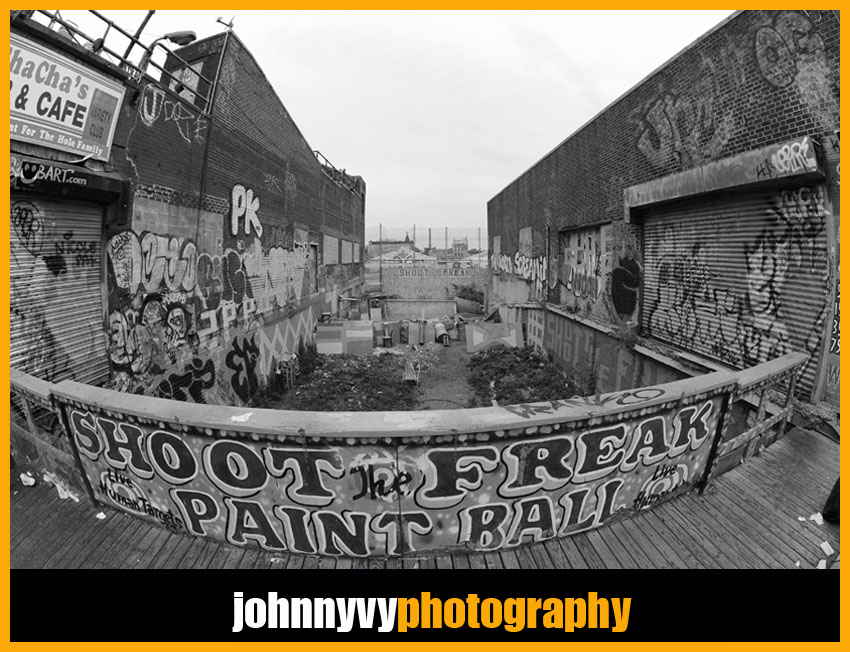 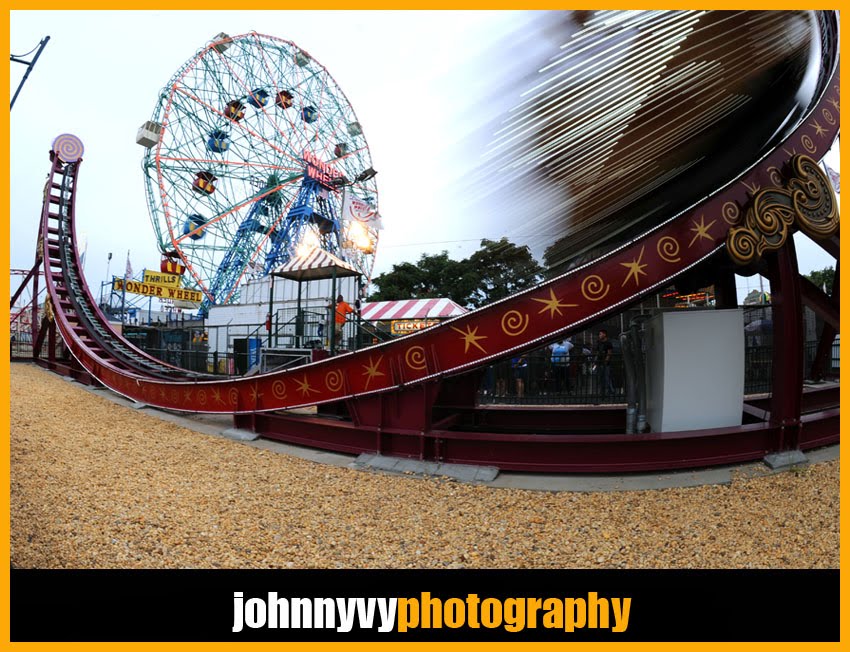 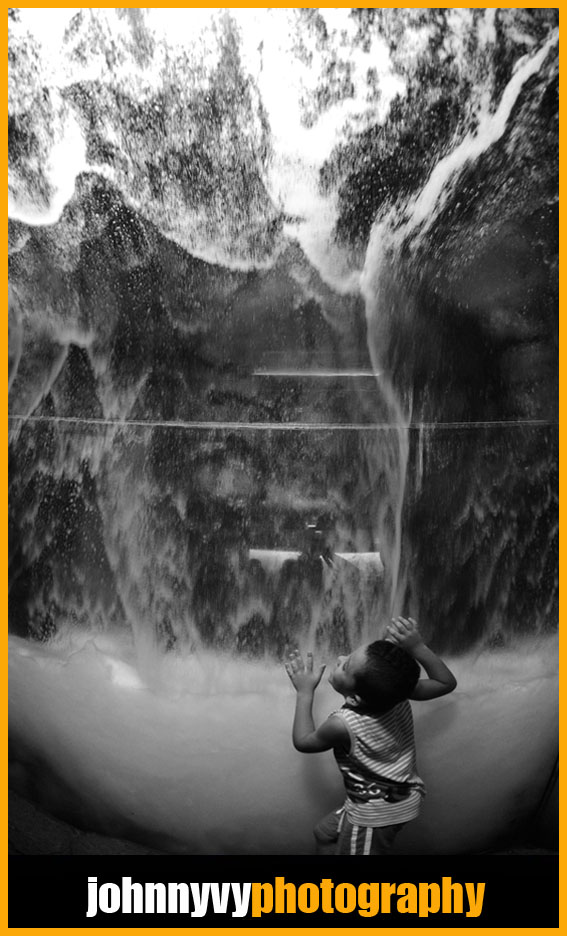 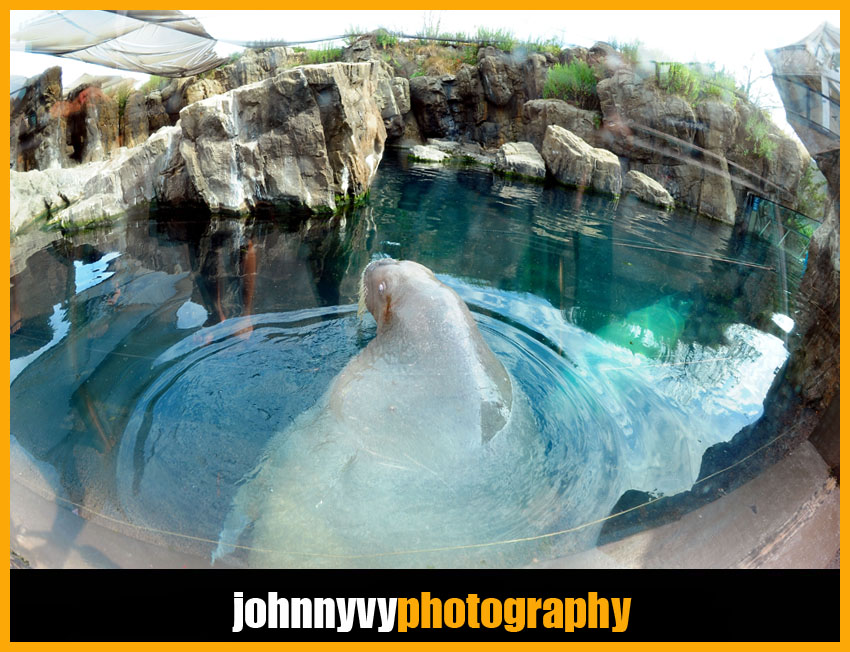 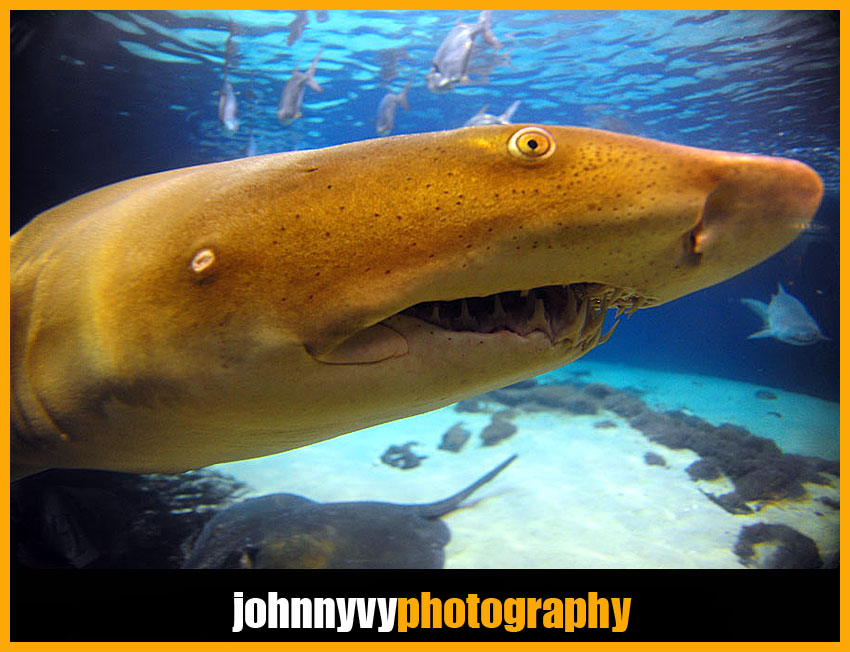