This is the second post of my New York City adventure.  There are at least 2 more posts to come.
As I walked throughout New York City, I could not help but notice a large police presence.  Maybe it is because of the heightened security in a heavily populated tourist area.  Maybe it is to curb the violence in the crime-ridden boroughs.  Whatever the case, I photographed a lot of cops.  When I first stepped foot in Harlem, I was not sure whether seeing officers on every corner was a comforting or alarming feeling.  Anyway, enough rambling.  New York streets (and subways) are interesting to say the least.  I saw everything from a police officer texting on horseback, to a music video being filmed, and lot and lots of cops.  Here is my “documentary” approach to life in New York City as I walked through the boroughs.
-Johnny 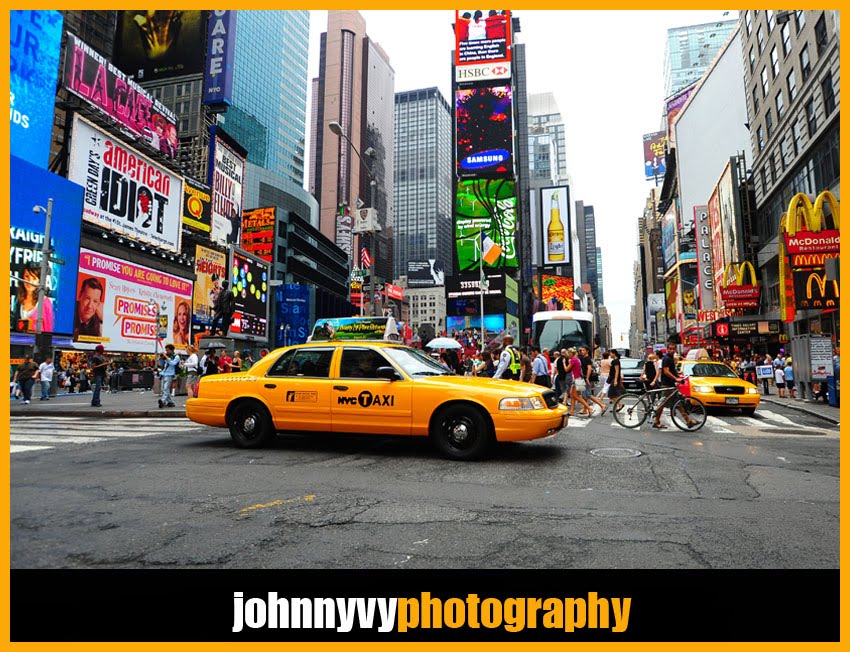 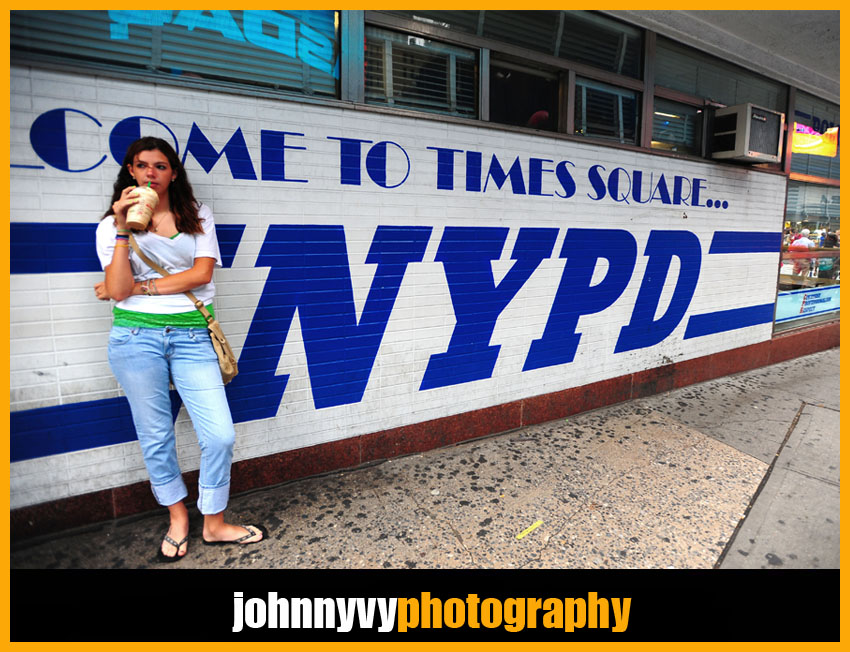 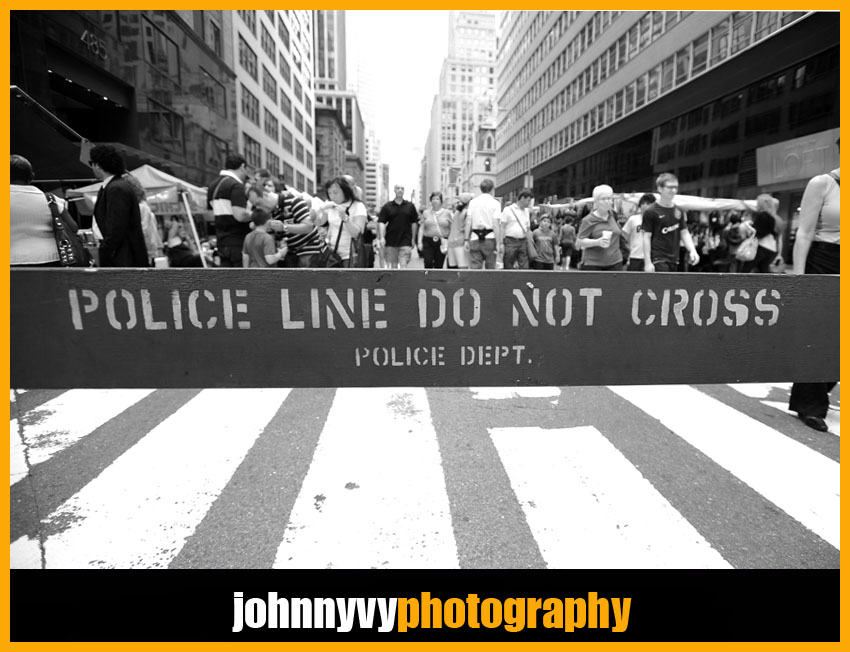