When I was young, my dad had an organ in our living room, and occasionally I would attempt to make music with it. I wasn't very good, but it was definitely a fun way to explore music, and spend a few minutes trying to come up with my own songs. The Wurlitzer organ is a complete beast, and if you had a chance to see it in person, you'd know what I am talking about. Wurlitzia was a complete throwback to the old school, and that's what made this event so cool. The event featured Ken Double, Chris Gorsuch, Russ Peck, Laney Wilson, and the Temple City High School Gold Jazz Band in a night of classics. Ken Double not only has a golden voice, but he can play a mean Wurlitzer as well. I spoke to him after the show and discovered that he's been in broadcasting for over 30 years. If there is any voice that belongs in broadcasting, it is the voice of Ken Double.

After arriving a few hours early to set up, I watched Laney Wilson rehearse, and I have to say I was very impressed. Wilson is only 19 years old, and has got an old school crooner voice much like his idol Frank Sinatra. He's got a bright future, and I predict great things for him - look out for Laney Wilson in the future.

Chanda was busy attending a baby shower, so I went solo photographing this one. I actually set up a remote camera in the orchestral pit below the stage in anticipation of capturing a cool image of the organists accompanying the silent film "The Fireman," played by Charlie Chaplin. I got quite a few nice frames of that, in addition to some pretty awesome frames of the performances on the stage. Having that remote camera really gave me the freedom to roam around and capture multiple angles. I set the remote to fire every time I shot a frame with my handheld camera - that way I could be in multiple places all at once!

This was really a one of a kind performance, and I highly recommend that you check it out next year. Enjoy the photos! 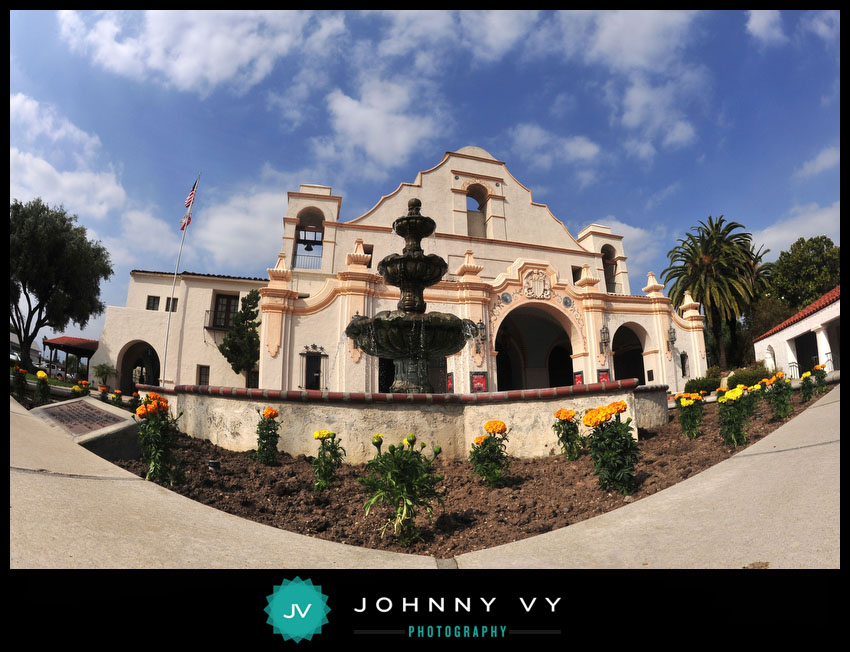 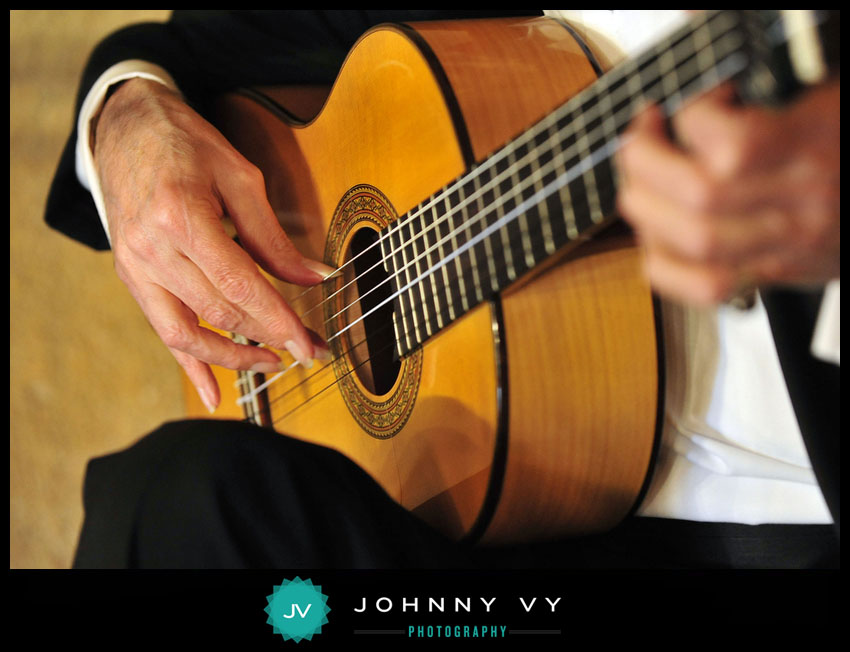 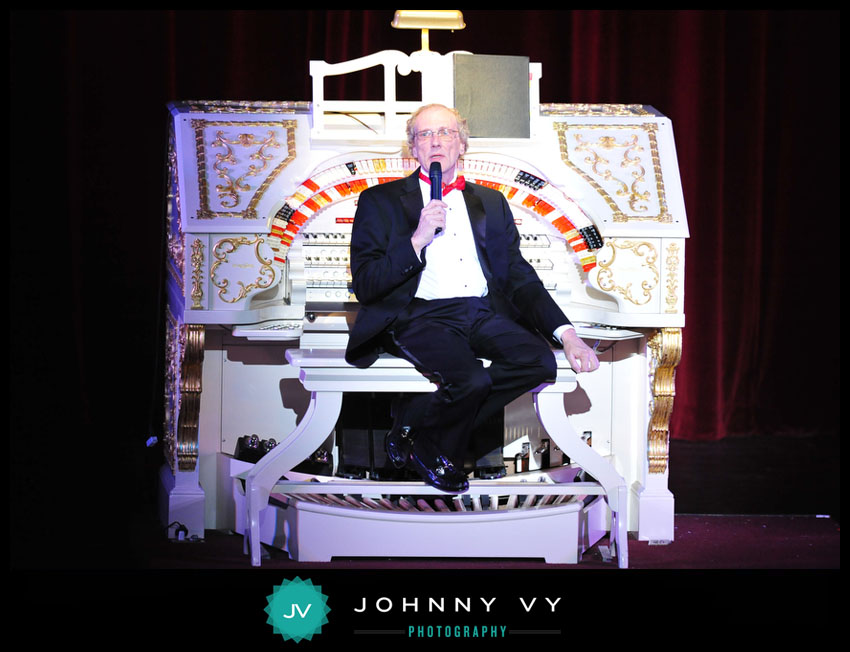 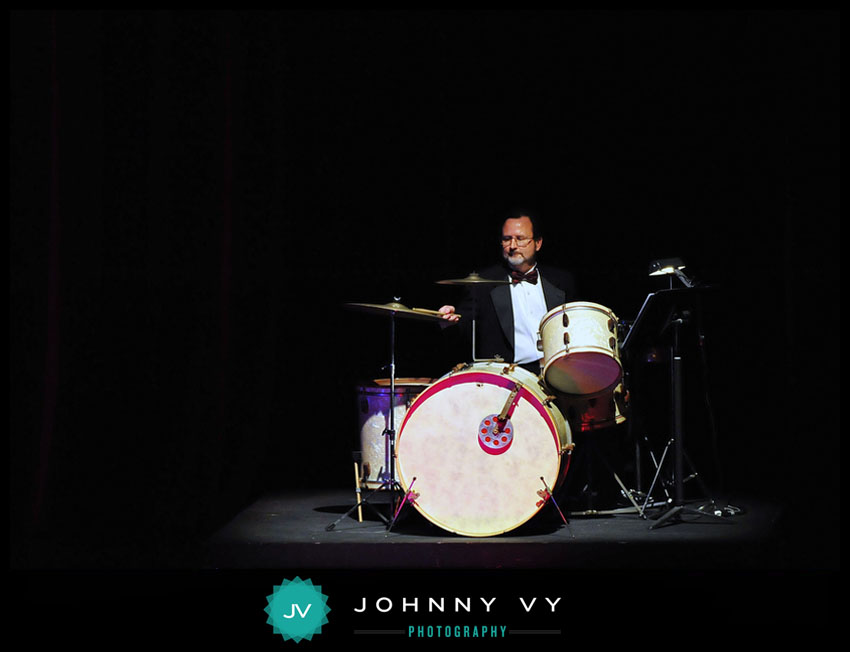 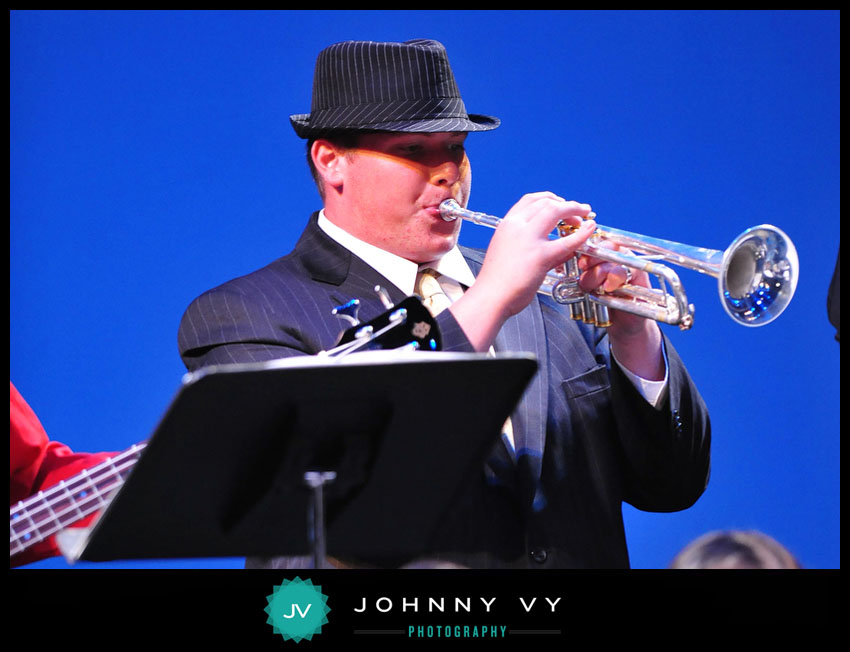 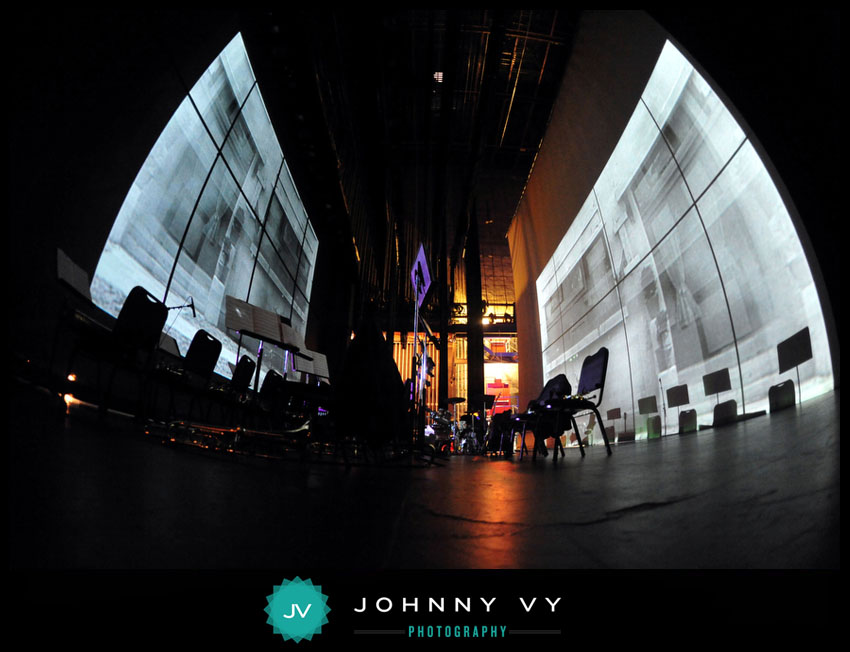 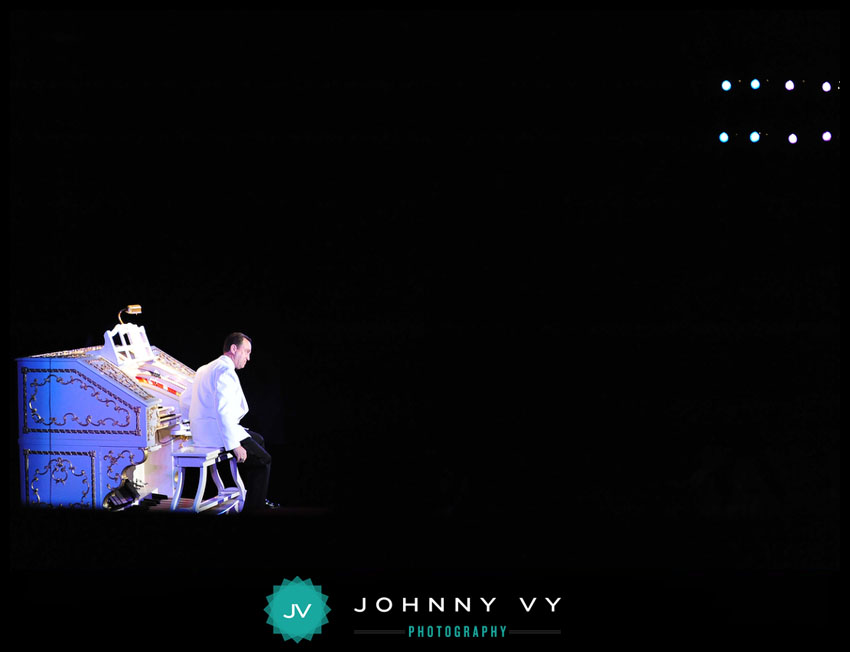 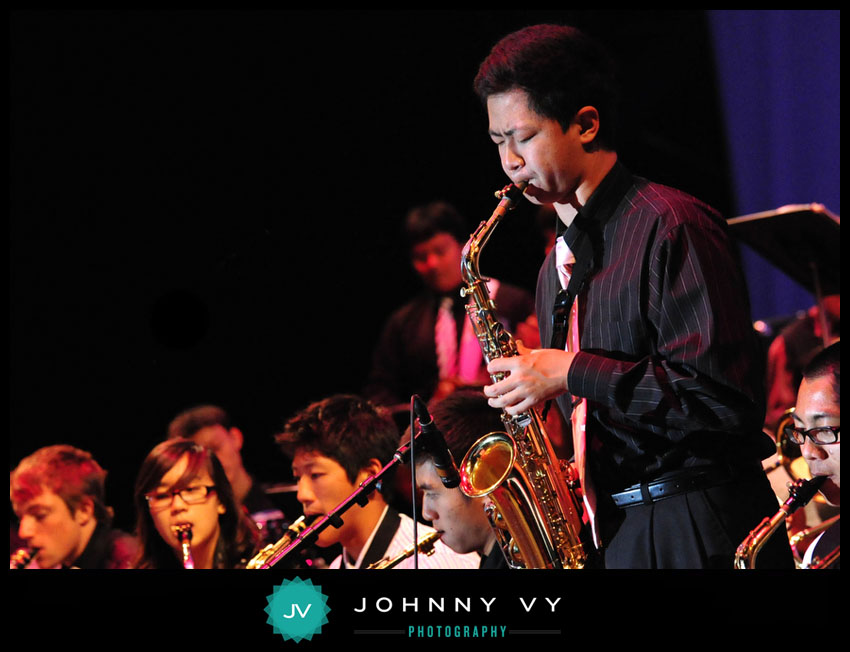