Over the weekend, I was helping out photographer Robert Beck with the X Games in Los Angeles, while Chanda was busy photographing the marriage proposal of some friends (more on that in a future blog post).  I spent three days walking around and about L.A. Live, helping Robert make some awesome pictures, meanwhile seeing a bunch of cool angles that made me want to come back and try out a few ideas that were spinning in my head.  After helping Robert complete his project, I came back on the fourth day of the X Games to shoot some of my own photos.  I had some really cool ideas for the skateboarding vert ramp where Shaun White won the event the night before, but arrived the next day only to see it dismantled and vanished into thin air.  So went my ideas, but nevertheless I wandered around looking for some "feature" type stuff and just had fun with it.  Maybe next year I'll get my chance to make the pictures I really wanted to make, and maybe you'll get to see em!  For now, enjoy the pictures! 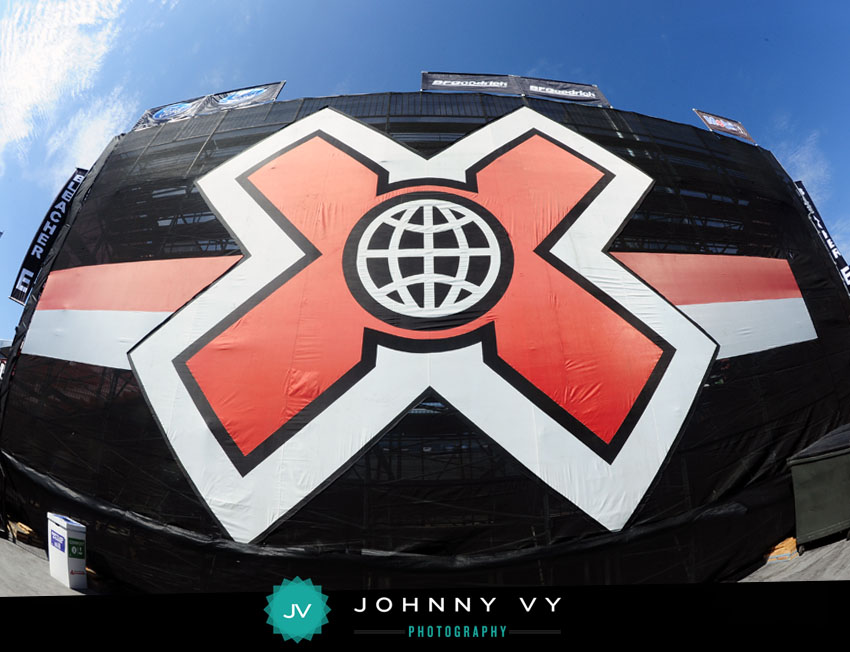 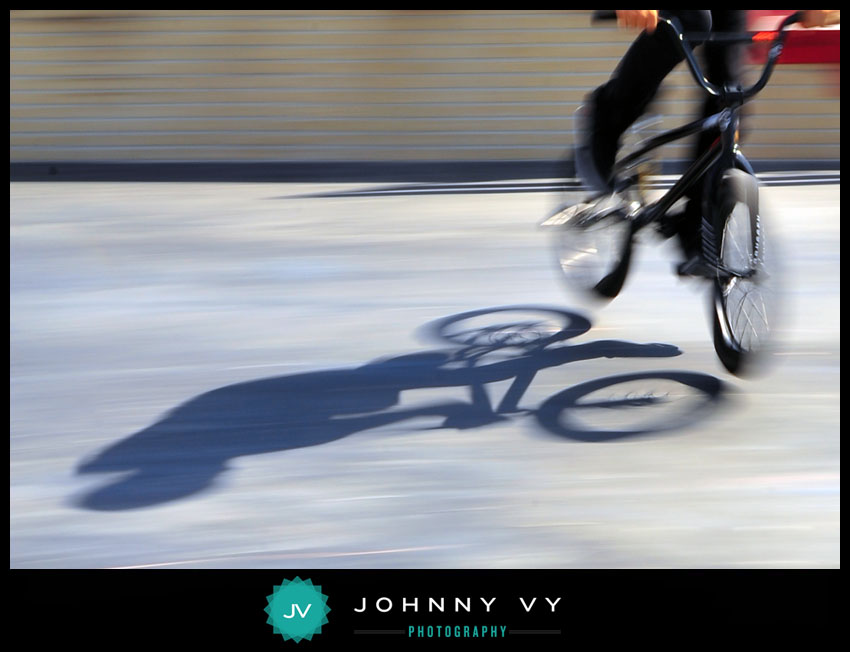 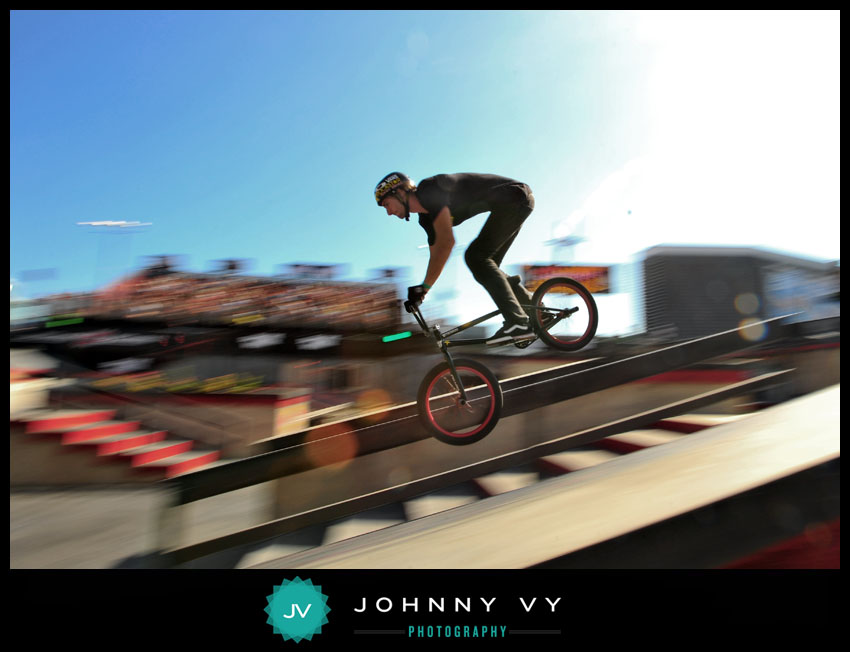 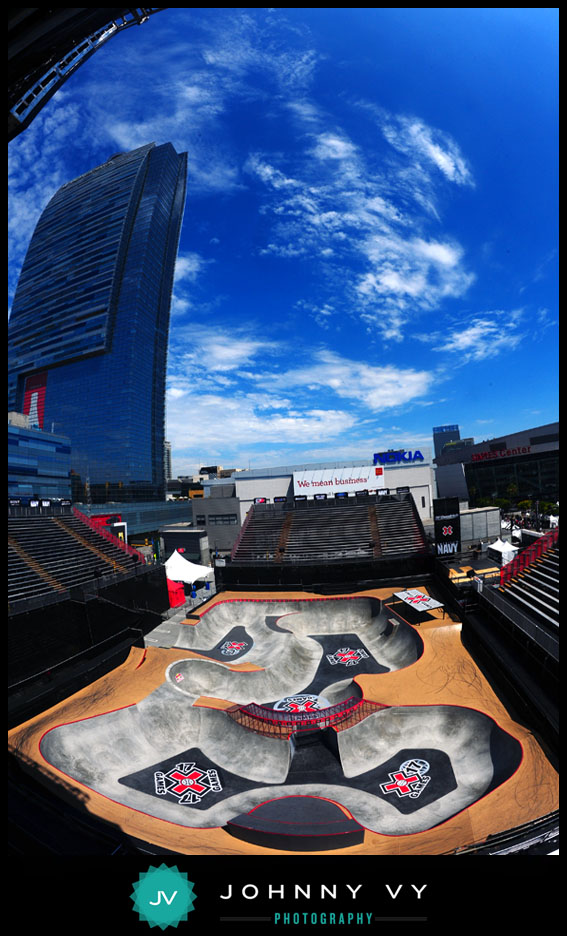 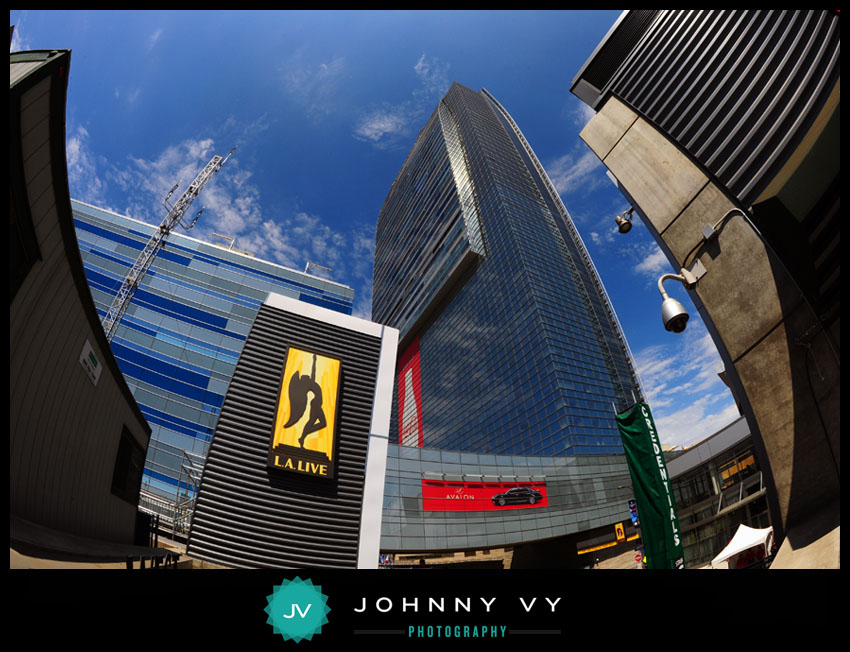