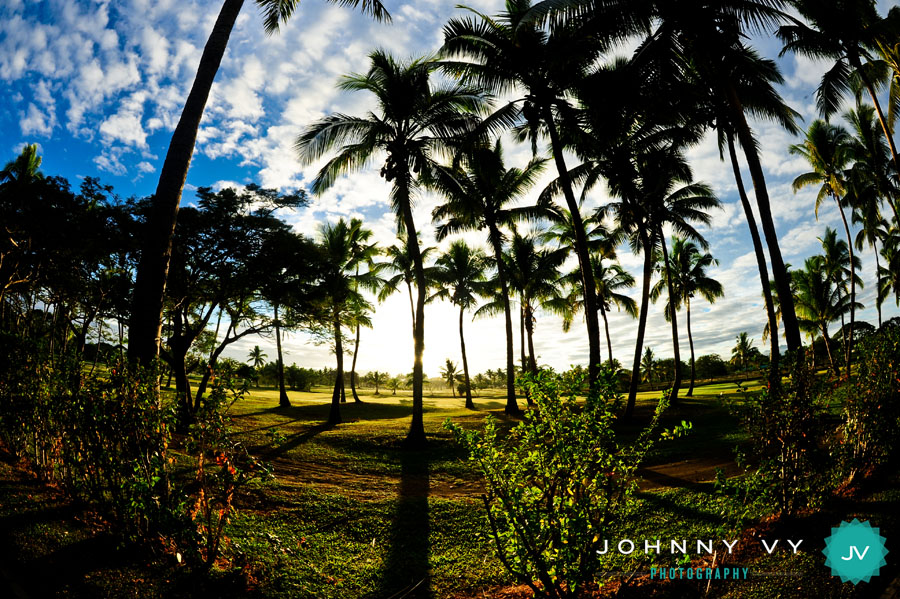 That’s what I said before Chanda and I set out on our honeymoon in Fiji.  I thought I was leaving the real world, but after spending 9 days in Fiji, I have to say that life there is more “real” than anything I have ever experienced.  It is a simple life (so simple, they still play nothing but music videos on MTV there), and most of the people live in villages, do their own farming, there is no conflict of religion, no traffic lights, no rushing (more about "Fiji Time" below), and overall just a peaceful existence.  Before you guys expect to see all the pretty ocean pictures that will undoubtedly come, I first want to show you what the locals consider the real Fiji...

July 2012 was probably the busiest month of my life.  After planning a wedding for 6 short months, July came and everything just kind of sped up during the entire month – and before we knew it, Chanda and I were married and off to our honeymoon in Fiji.  Fiji was something that we planned a few months before our wedding, and Chanda did all of the research / booking.  We booked through a company called Down Under Answers, which provided us with our hotel, tours, cruise, and tranfers for our entire trip.

Not 24 hours after ending our night celebrating our nuptials with friends and family, we were on an 11- hour international flight to Fiji in the South Pacific – over 5,000 miles away.  We left Los Angeles at 10 pm on Sunday July 22, and ended up in Nadi, on the main island of Viti Levu, Fiji on Tuesday July 24 – 19 hours ahead.  Needless to say we were pretty sleepy when we got there at 5 a.m, checked through customs and made our way to our hotel – the Radisson Blu – where we grabbed some breakfast.  By the time it was 7 am, we were fast asleep in our beds, knocked out for quite a few hours before we decided to get a massage later that day at the spa.  I am quite ticklish and was always afraid to get a massage for fear of laughing to death, but I have to say it was quite relaxing, and I never knew that parts of my muscles could feel so many different sensations.  It was quite an eye-opening experience, and I would definitely get another massage soon.

On our second day, we encountered a rainy morning (it is currently winter in the South Pacific).  We still managed to take a scheduled trip into the local town in Nadi, and were told that about 30% of Fiji was populated by people from India.  The three main religions of Fiji are Christianity, Muslim, and Hinduism, and we visited the Sri Siva Subramamiya Swami temple in Nadi.  From there, we visited the local Nadi municipal market, where we were introduced to a local favorite drink derived from the Kava plant.

We then took a visit to the first Fiji village – Viseisei village where the very first Fijians descended the island 3500 years ago.  We were told that cannibalism existed until Christian missionaries came and civilized the natives.  Christianity is the primary religion in Fiji, and English is a compulsory language taught when the kids reach 6 years of age.  Not only was every single person we spoke to fluent in English, but they were extremely friendly and warm – introducing us to a concept universally known throughout the islands as “Fiji Time,” best described by a phrase one of our drivers said - “if not today, there is always tomorrow.”  We were in the perfect place because everyone likes to take their time there, and all it was great to get a change of pace, living on “Fiji Time” for a week and a half. 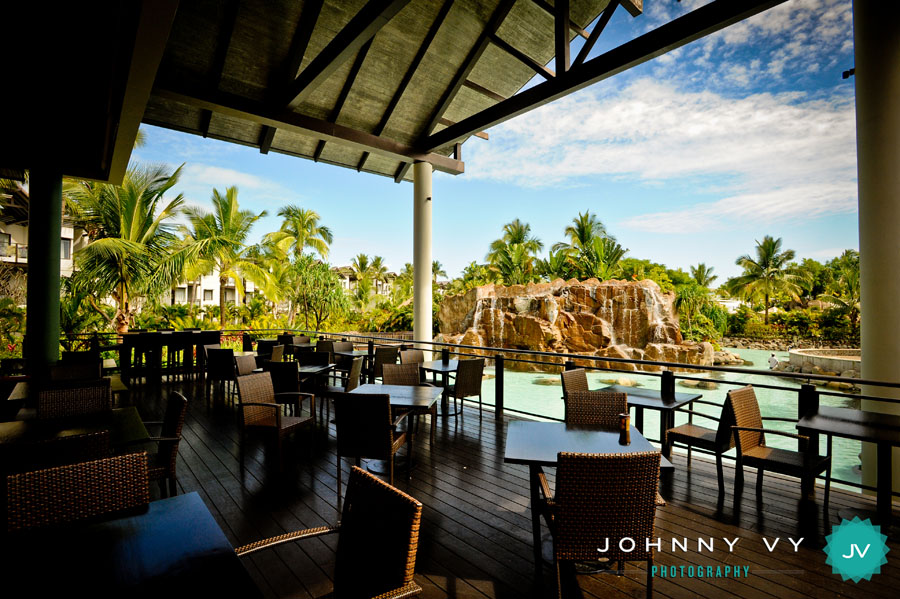 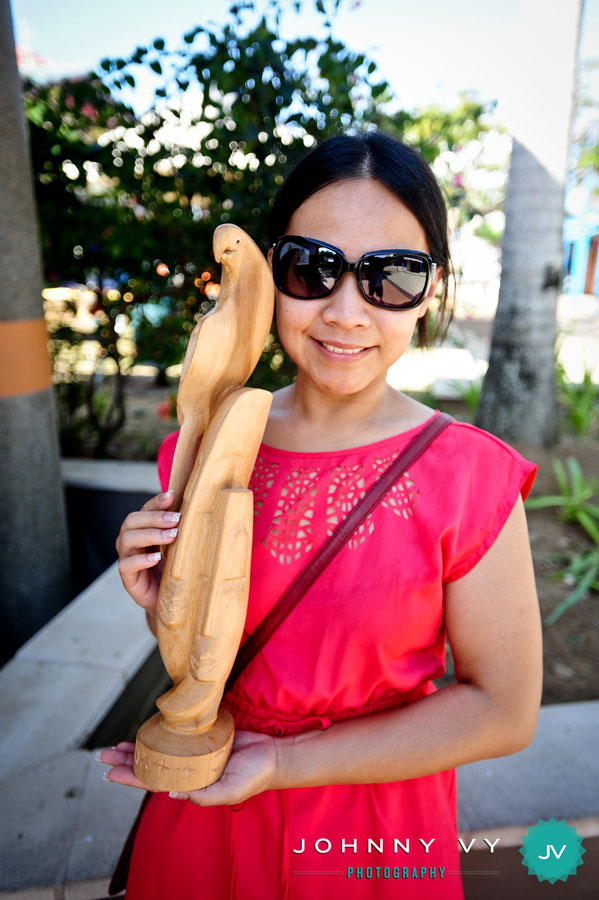 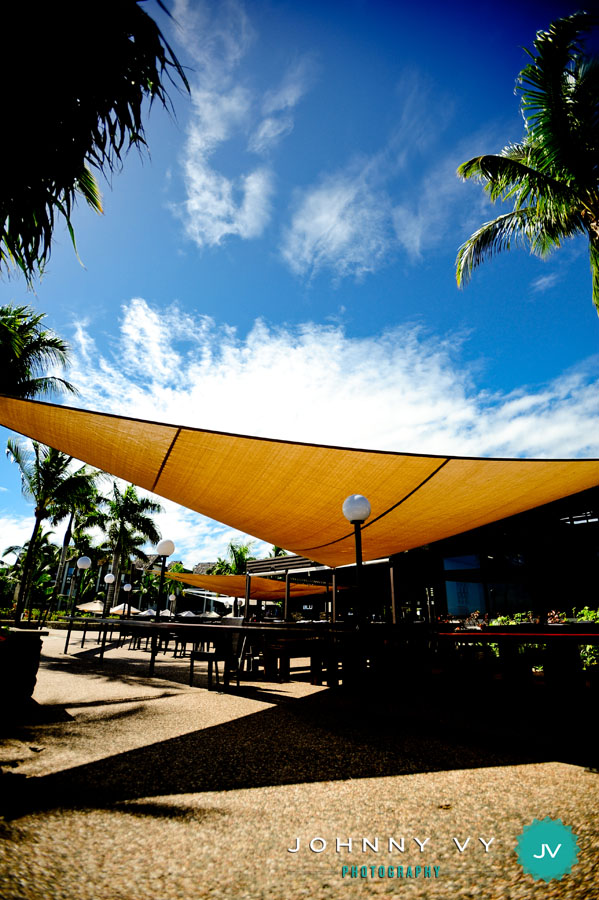 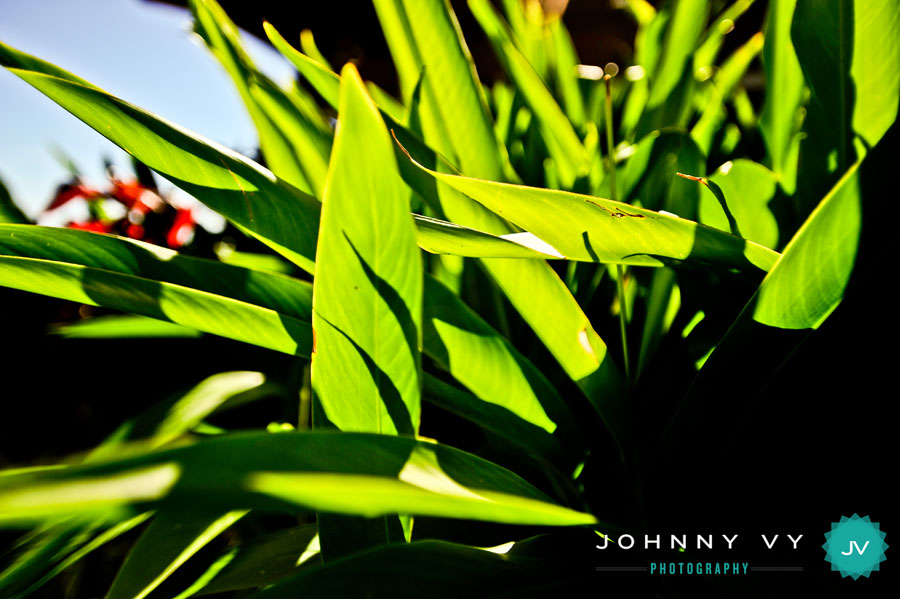 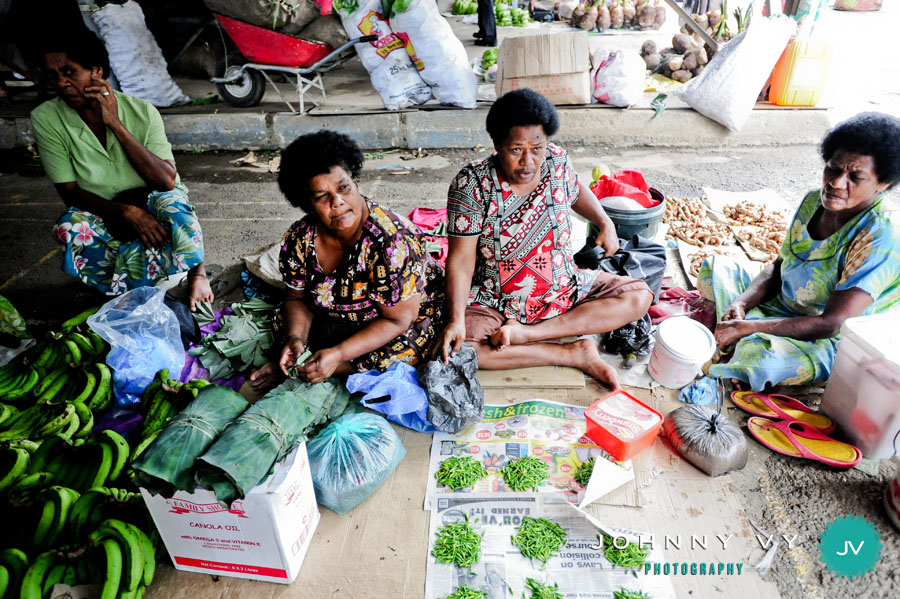 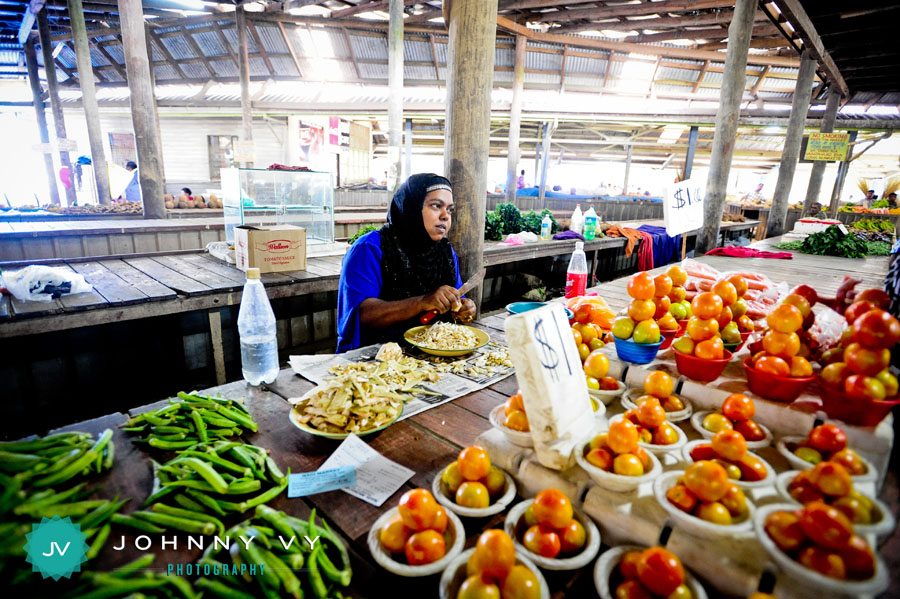 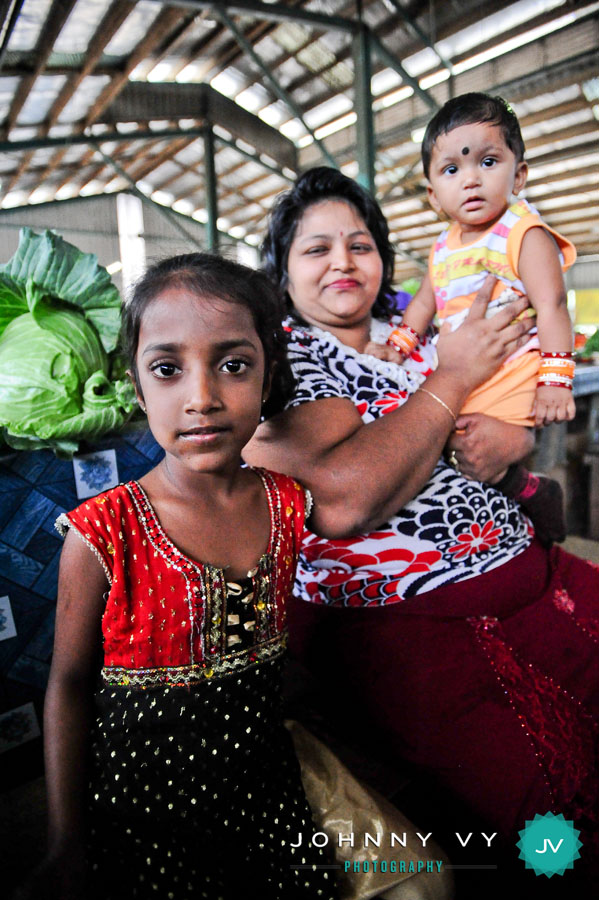 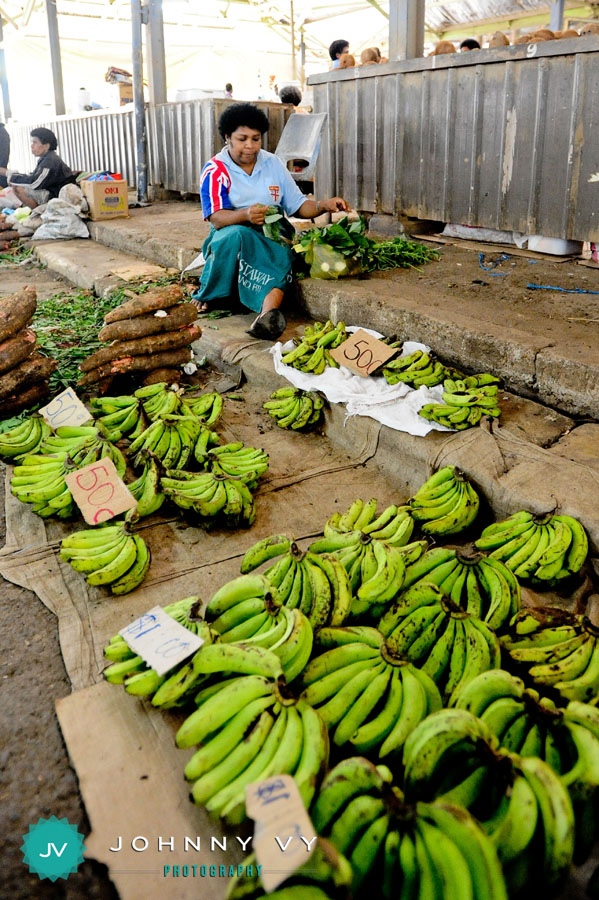 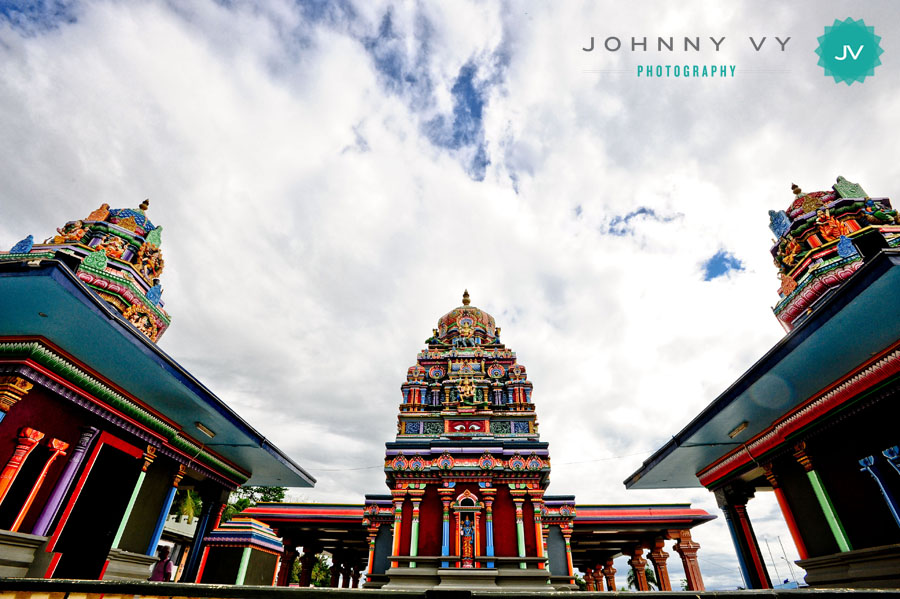 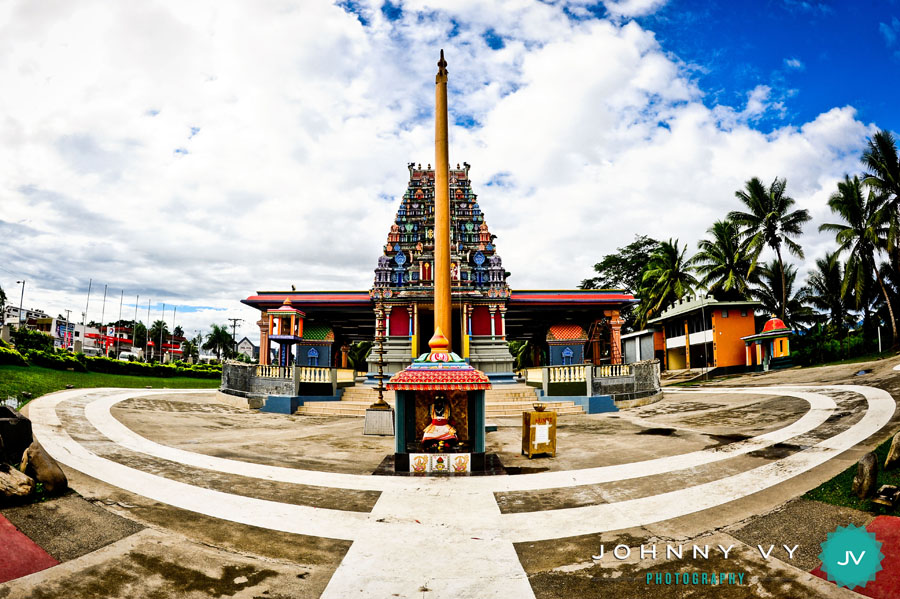 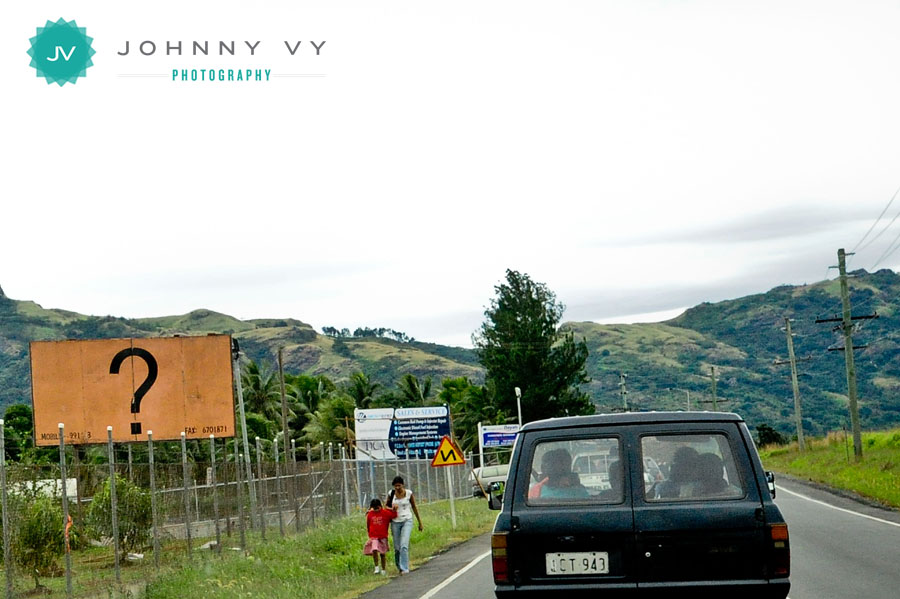 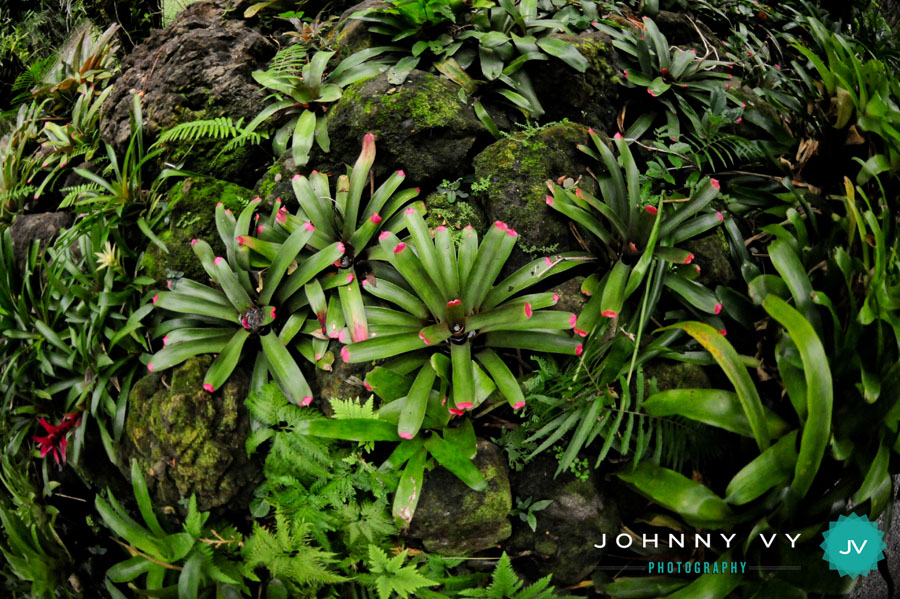 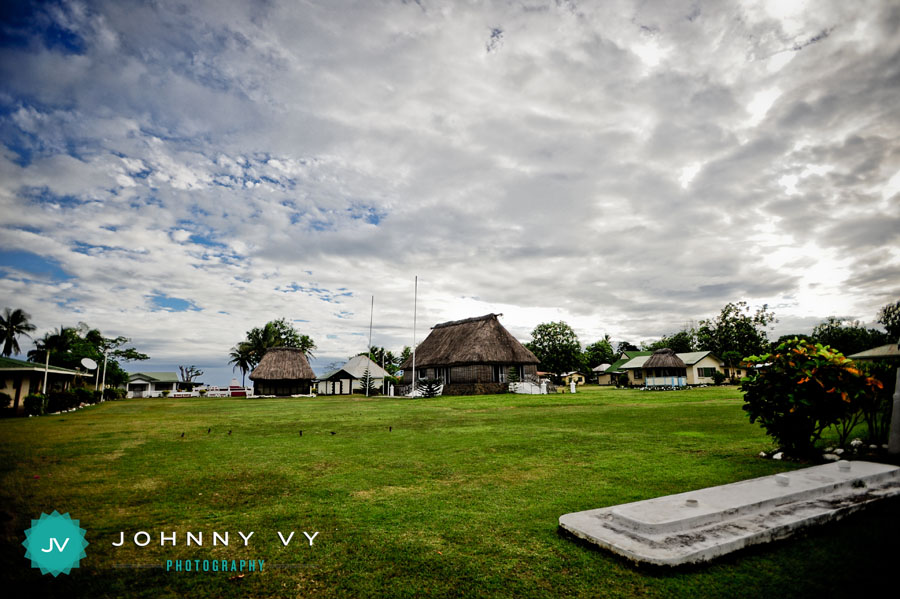 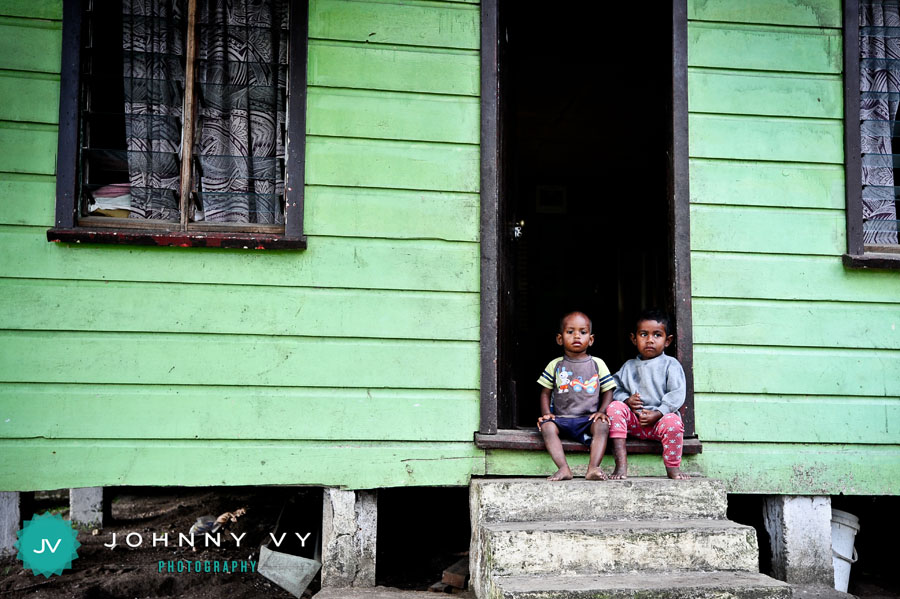 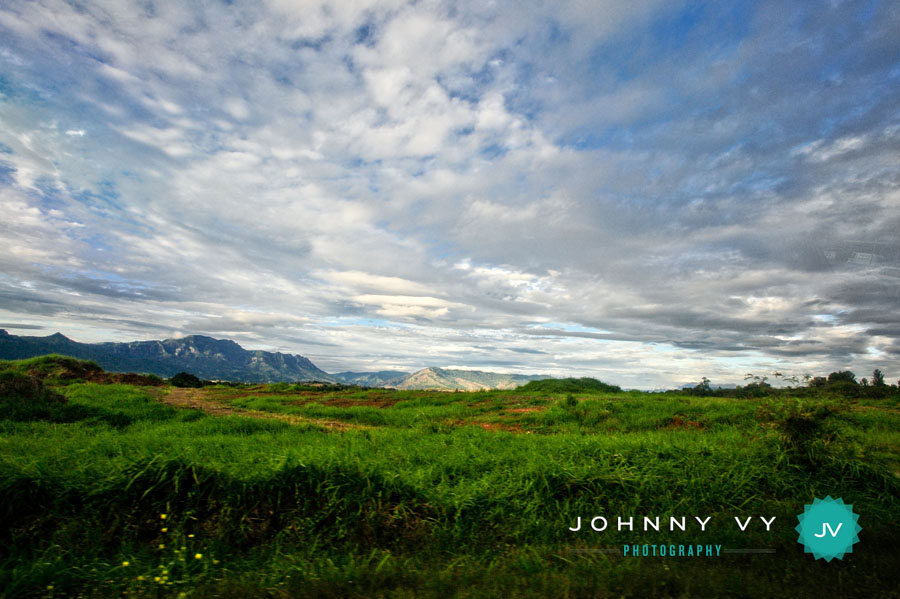 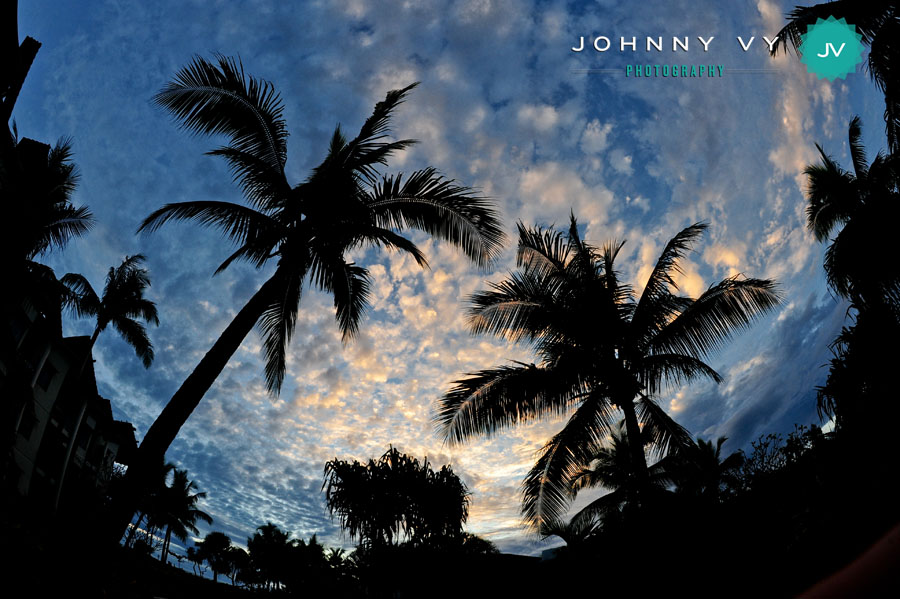 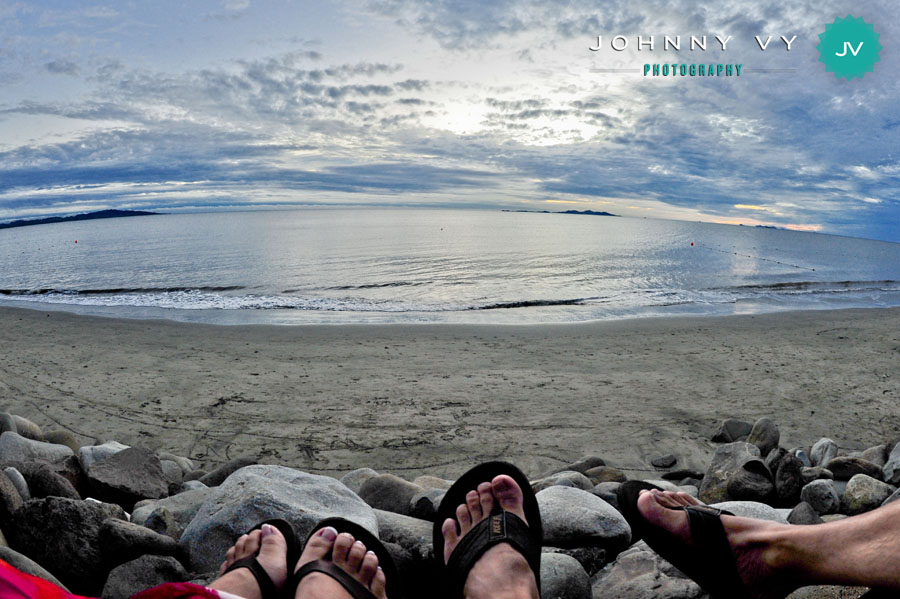 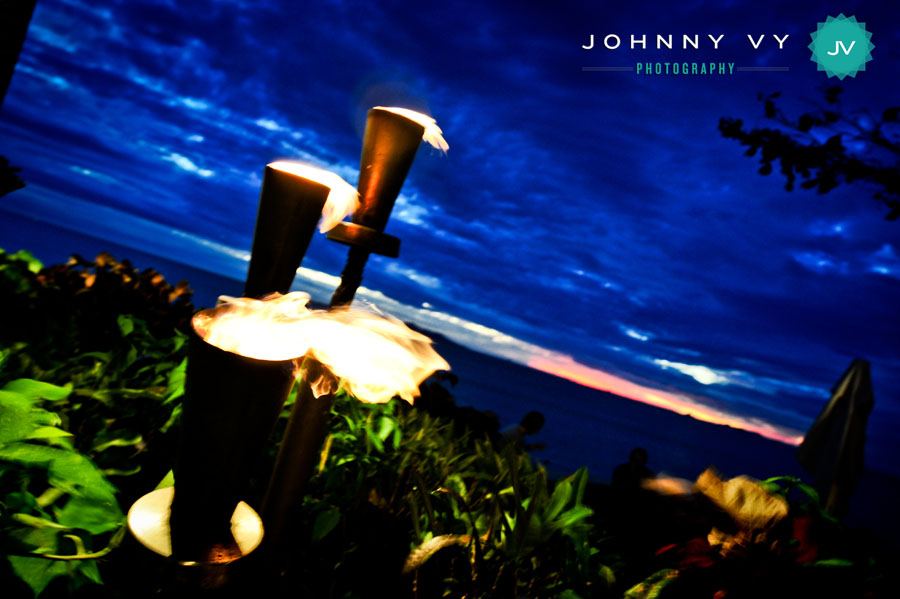 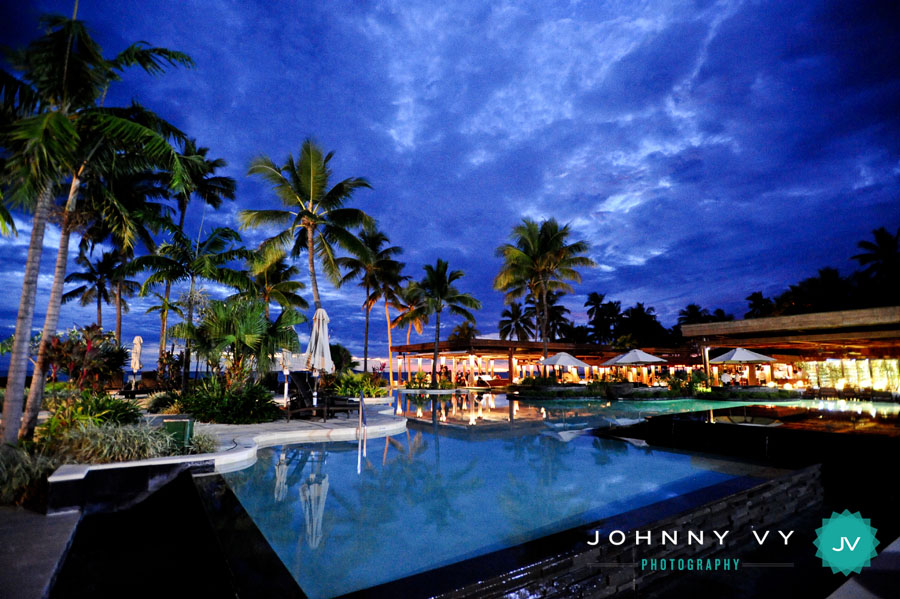 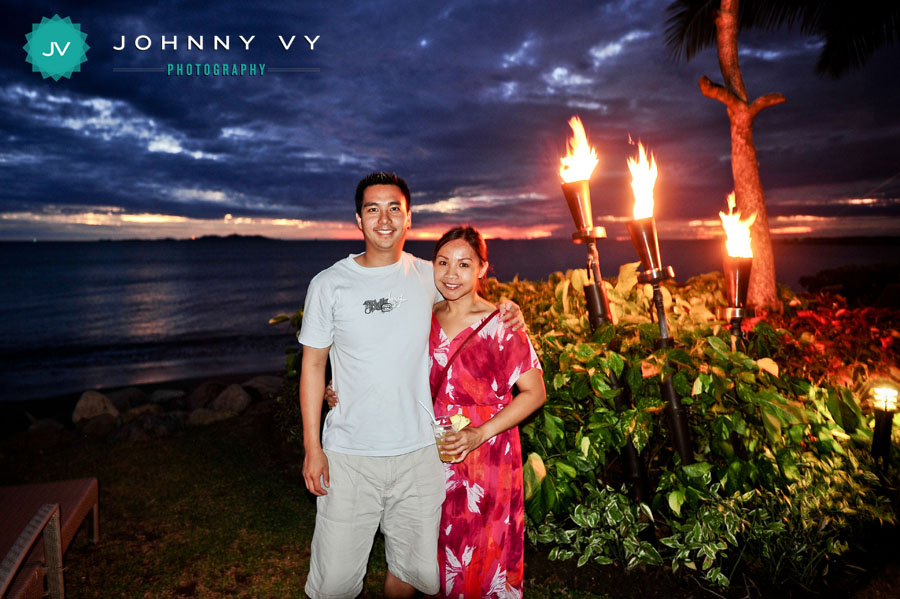