If you watch the Super Bowl for the commercials, you may have caught the NFL Network's spot for the 2013 NFL scouting combine and draft during the 4th quarter of the big game, depicting Deion Sanders as an aging talent with a little something left to prove.  He sneaks into the combine as . . ."Leon Sandcastle," and then becomes the first pick in the 2013 NFL Draft.  This commercial was filmed at the NFL Network a few weeks ago, and I was on hand to shoot some behind-the-scenes stills for the project.  Check out a few of my images below, and be sure to follow NFL Network for coverage of the league's future stars during the offseason. 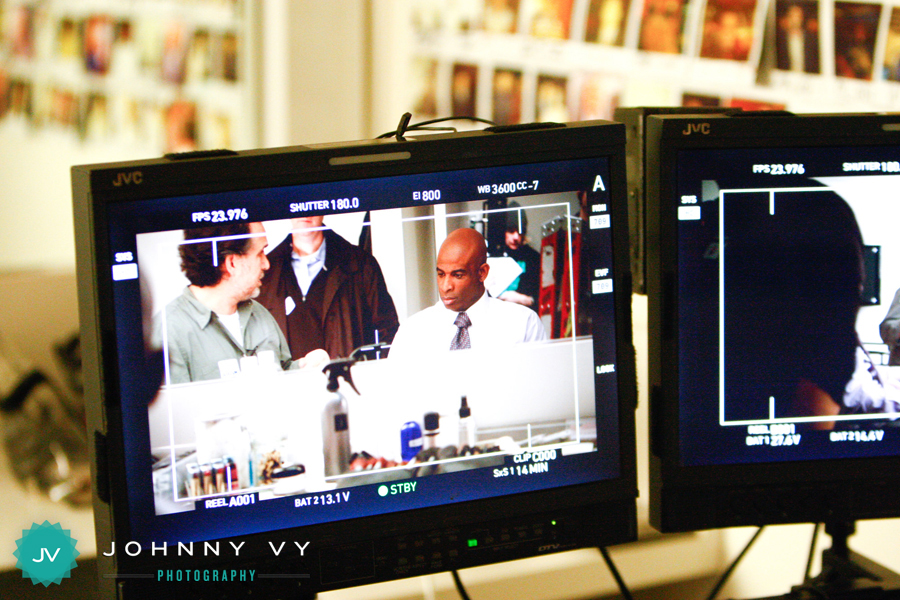 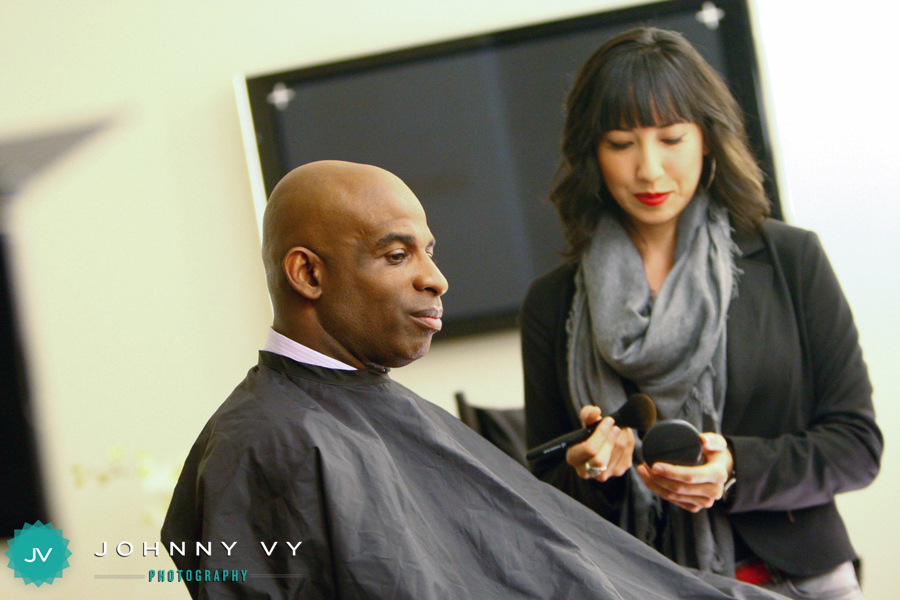 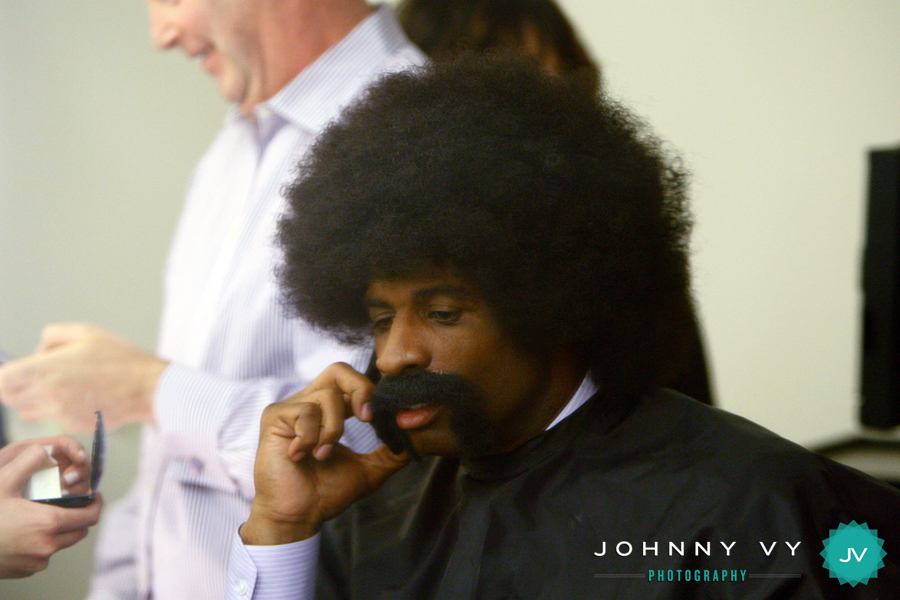 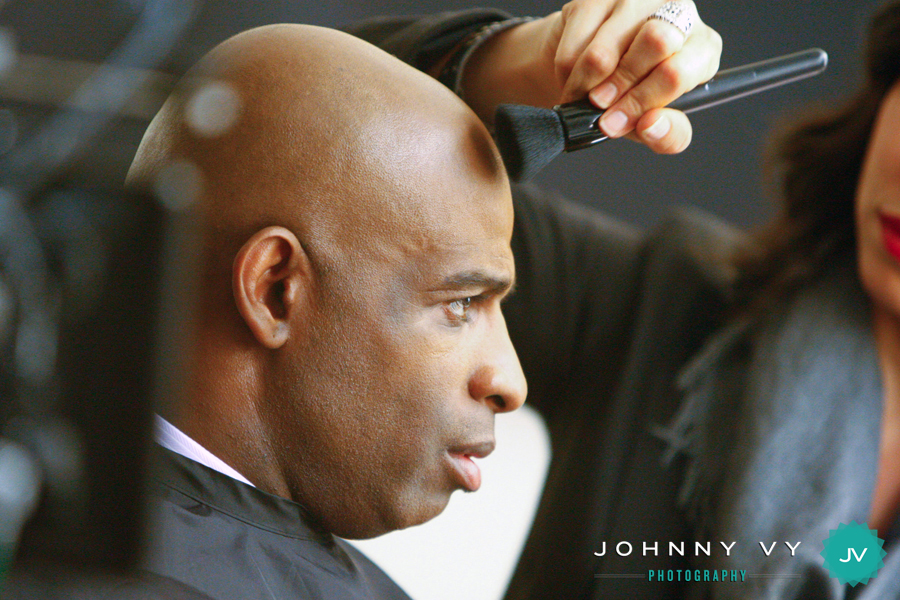 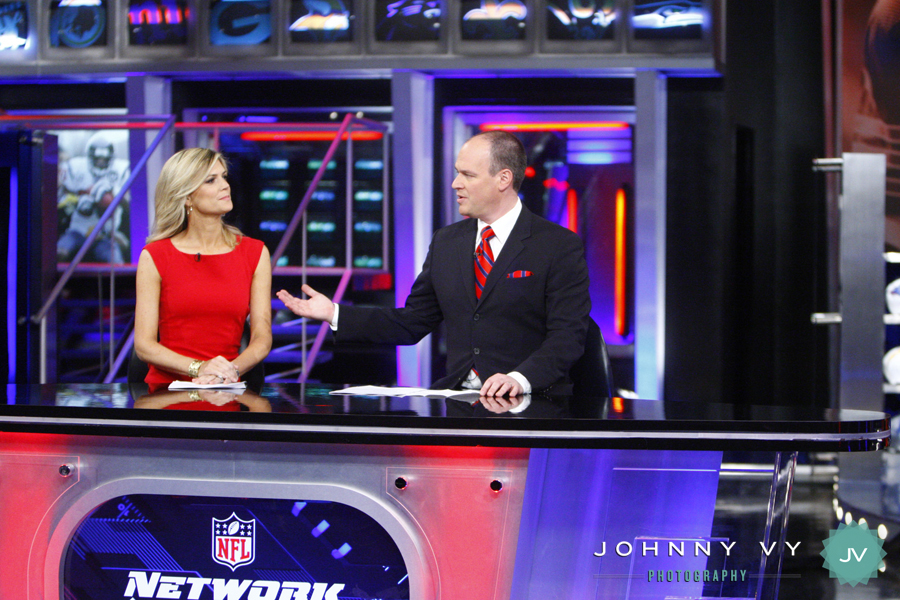 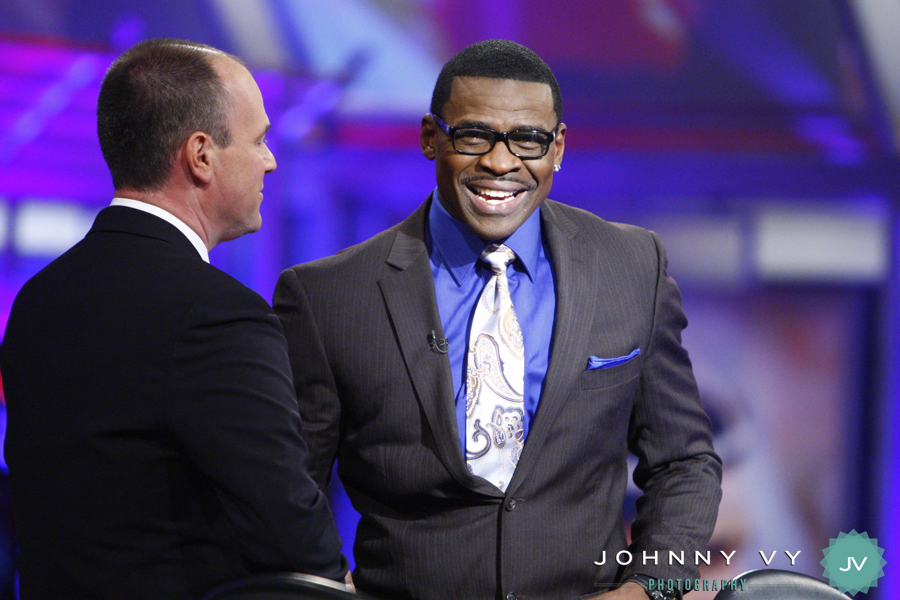