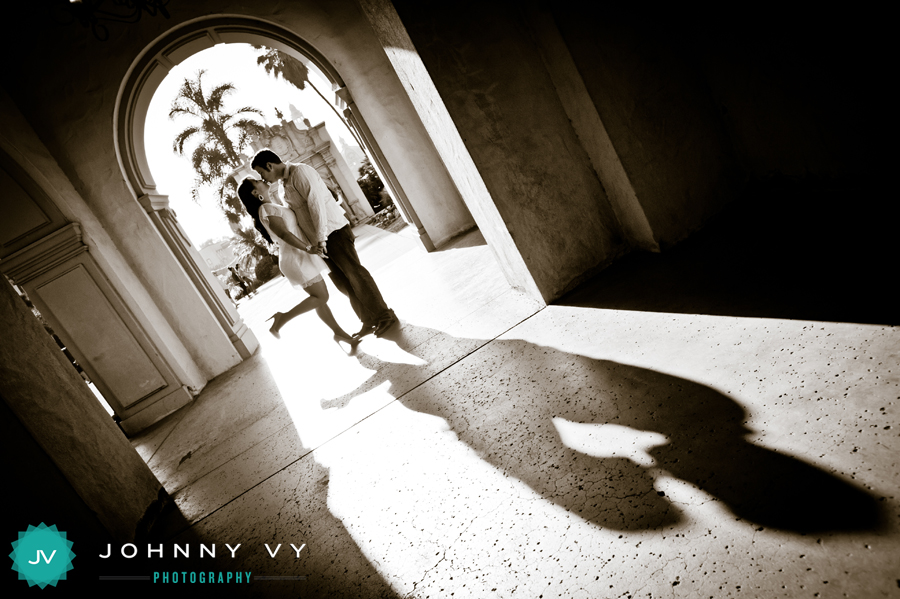 Last week, we headed down to San Diego for Karen and Mark's engagement session.  It's always a great thing for Chanda and I to drive back down to San Diego, where we originally met.  Karen also did her undergrad studies at UCSD where we went to school as well and it was the first time she had taken Mark down to see San Diego.  They will be getting Married in San Marcos, which is in North County San Diego, in January of 2014.  We began our session at the Corvette Diner after having lunch there.  Next up was Balboa Park, and we finished up at La Jolla Cove during the golden hour of sunset.  We're looking forward to heading down to San Marcos in 2014 to photograph their wedding!  Until then, please enjoy the photos! 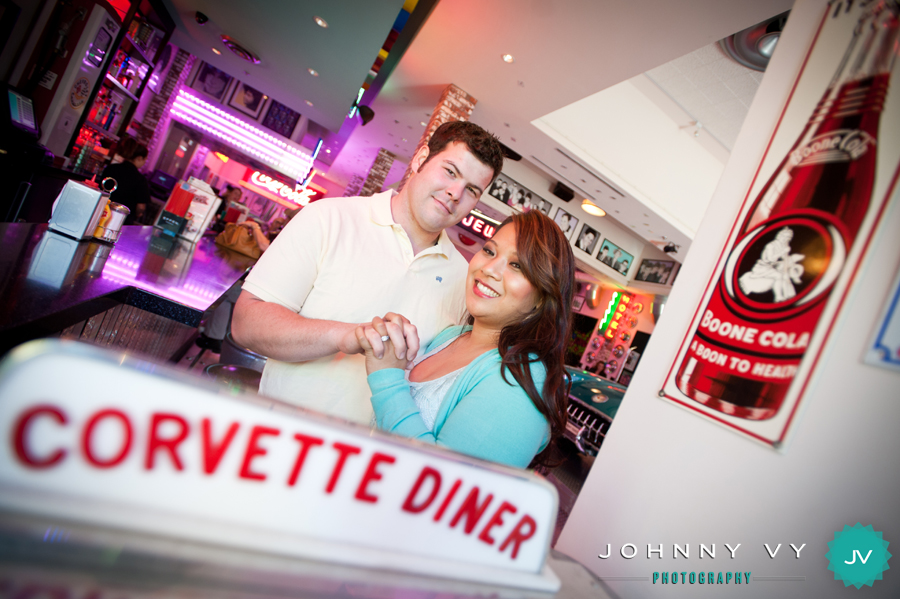 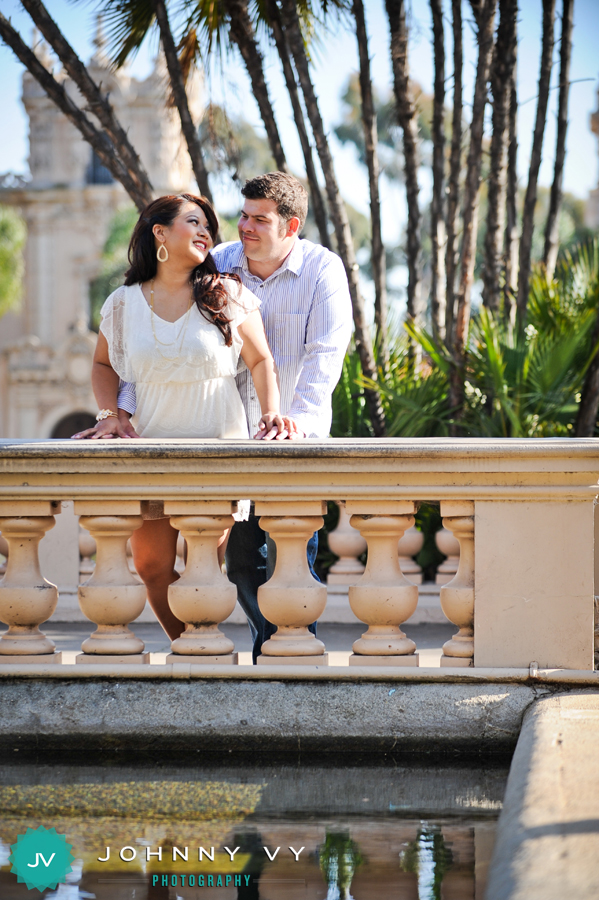 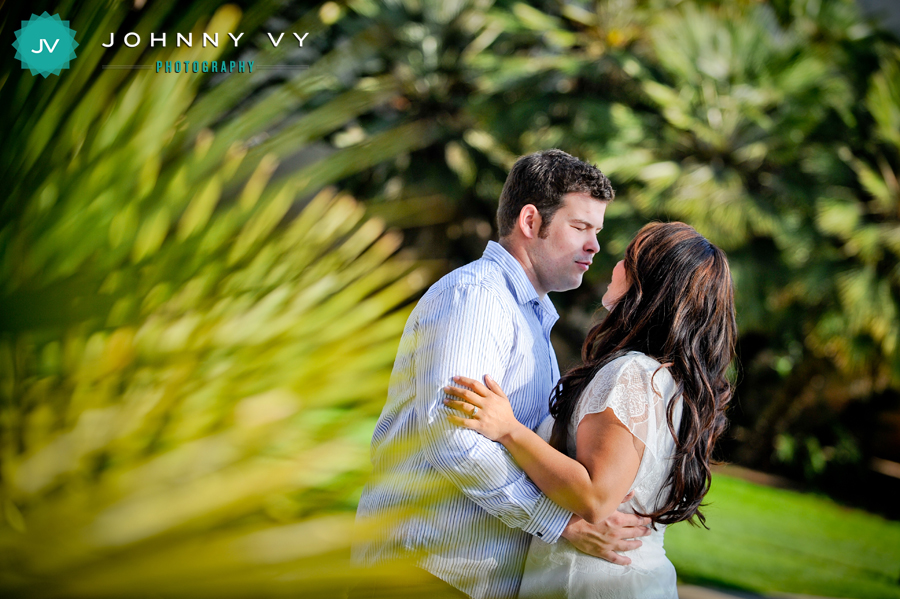 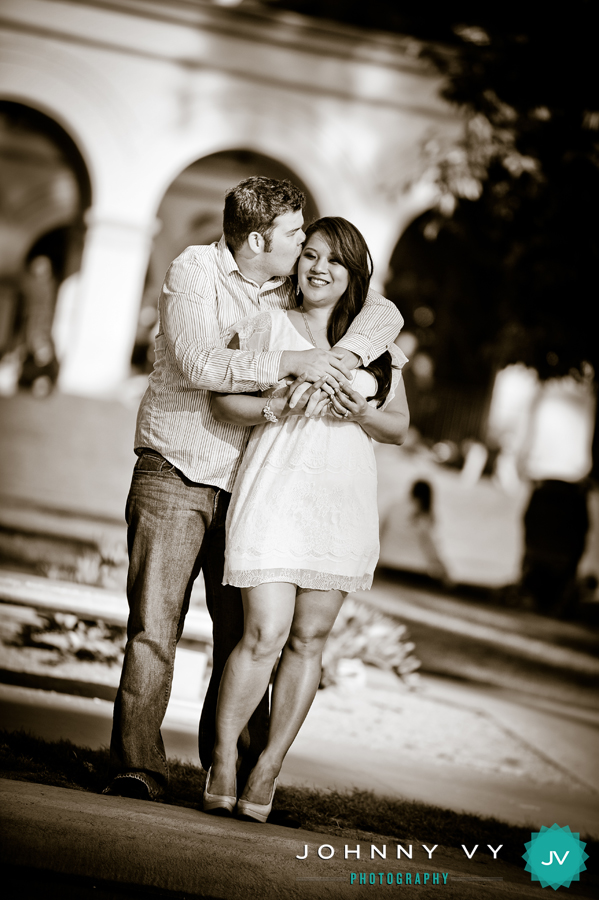 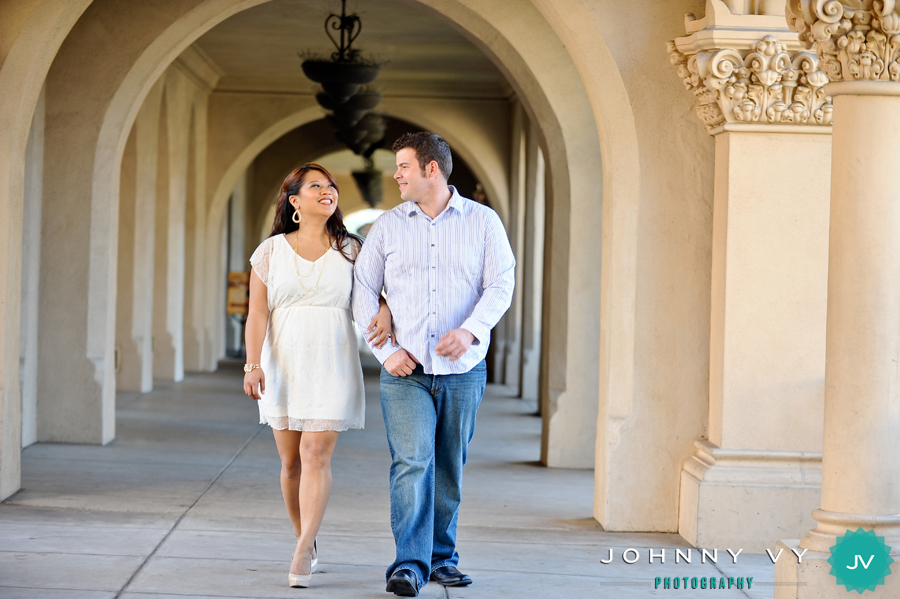 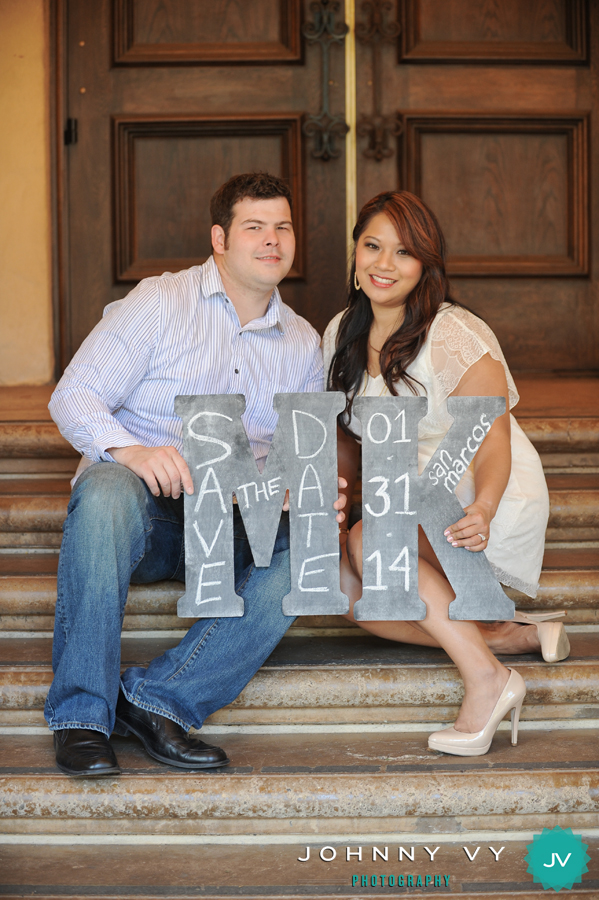 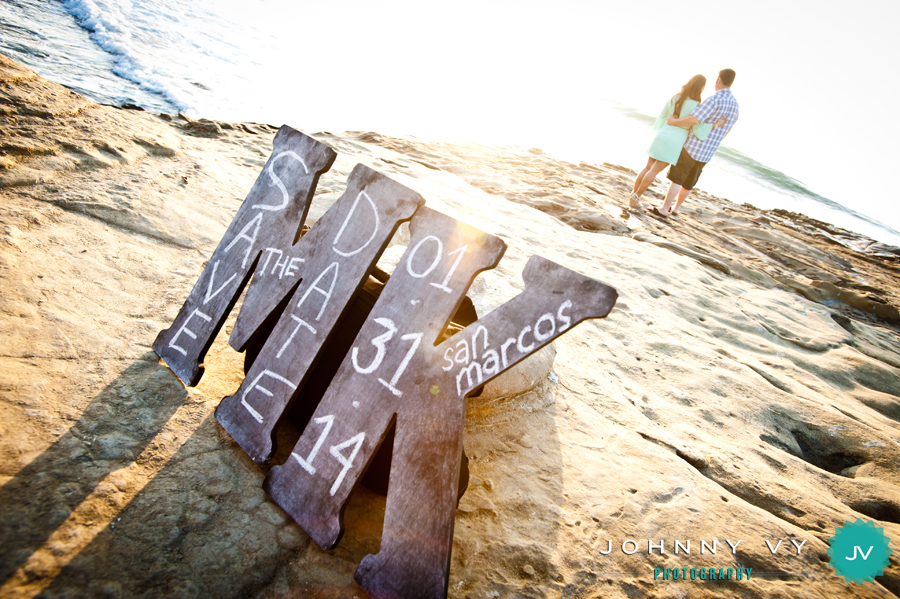 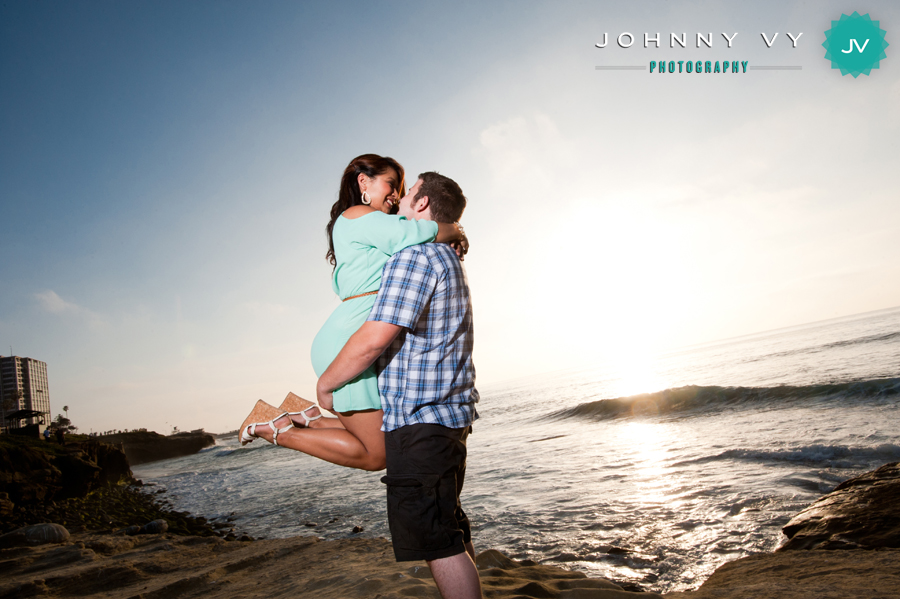 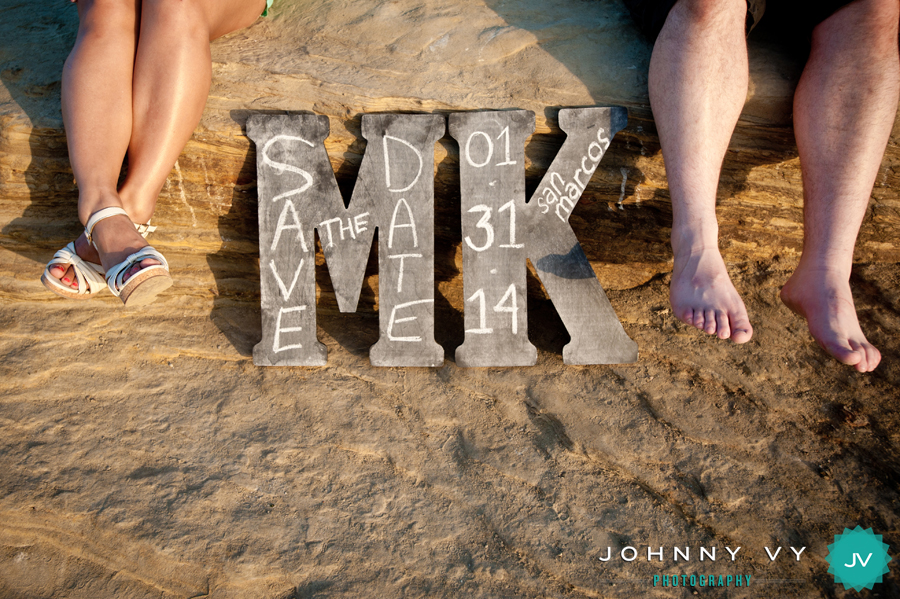 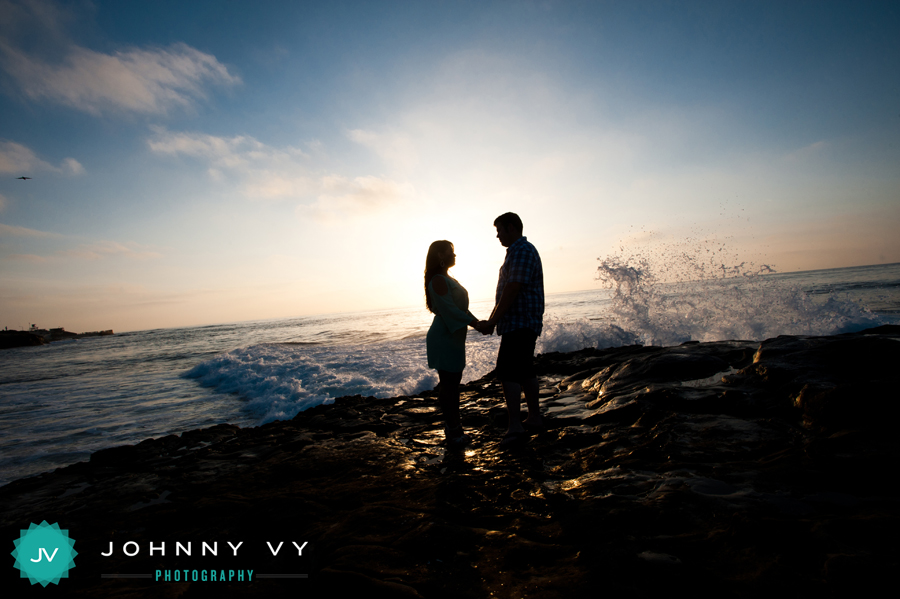 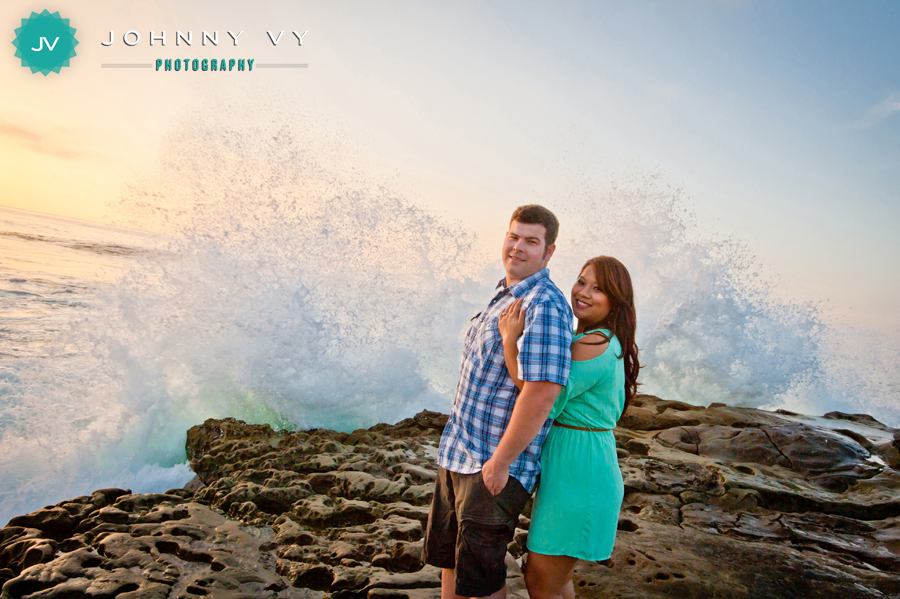 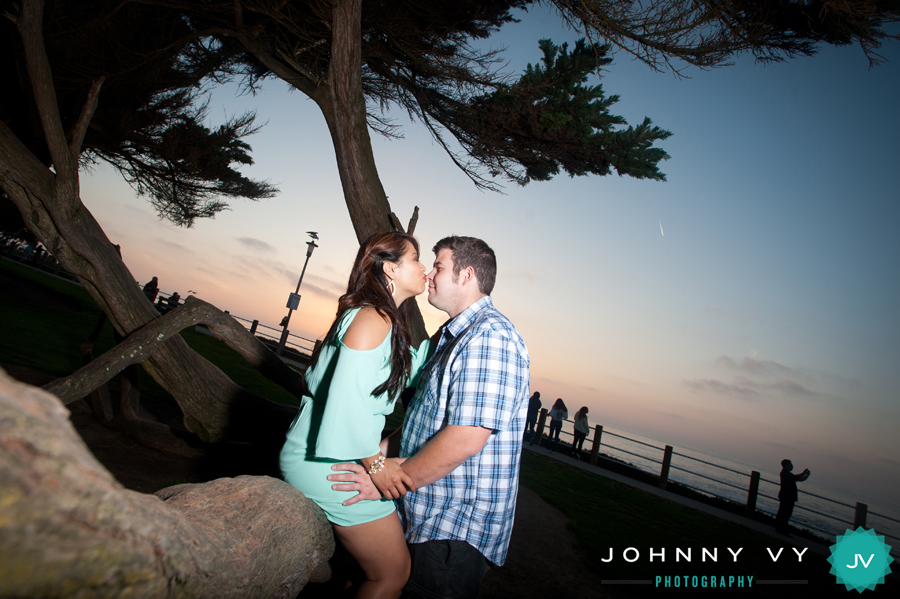