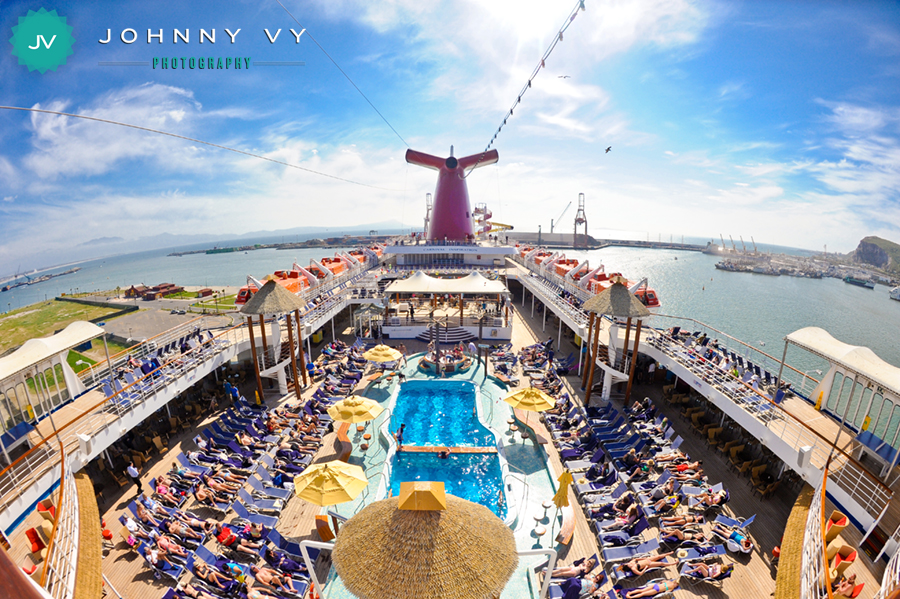 A few months ago, I came across a man and his son while flying home on a plane from Chicago to Los Angeles.  They were en route from Florida to L.A. for the boy’s interview at UCLA for film school.  Somewhere along the way as we were up in the air, he nudged his father and said, “Dad, there are mountains down there!”  I  remembered feeling the same excitement when I first saw snow falling from the sky. It wasn’t until I heard that comment about the mountains when I realized how much we take for granted the environments that we live in.  It has always been my goal to travel, but I’m really trying to amp it up now.  Newly married with no kids yet, I think it’s the perfect time to start exploring the world – while I’m still somewhat young.  After turning 30 this weekend,  I know that I haven’t even really begun seeing  too much of the world out there.  2 months ago, I went on my first travel assignment for the NFL to Indianapolis.  Last night, I had my first pastrami sandwich.  Little things, yes, but  I’m trying to go outside of my usual (I usually go for tuna or a roast beef sandwich).

2 weeks ago as an early birthday gift, my wife Chanda booked a Carnival  cruise from Long Beach to Catalina Island, to Ensenada in Baja California.  Yeah we heard about the Carnival cruise fiascos in the past month, but we decided to take our chances.  The original plan was to fly to Chicago, but the cruise was a more economical alternative, especially when we’ve been talking about visiting Catalina for a long time.

So we set sail from Long Beach en route to Catalina.  Our first cruise had been on our honeymoon in Fiji aboard the Fiji Princess with Blue Lagoon Cruises.  We were on board a much smaller ship, with about 50 other people.  In contrast, this ship (Carnival Inspiration) was huge.  It’s literally like a hotel on water, with a whole ton of accommodations – a casino, multiple auditoriums, a comedy club, multiple dining rooms bigger than those on most college campuses, a gym, a giant water slide, whatever you could think of – they’ve found a way to incorporate it on this ship.

After a day on the water, we docked in Catalina and took a small boat out to Catalina, where we decided that we wanted to try Parasailing.  They hooked us up and away we went up in the air.  Being 600 feet above the water was pretty relaxing and exhilarating at the same time.   Pretty cool experience while it lasted.

Every night that you come back into your cabin, the staff leaves a towel animal on your bed to greet you as you walk in.  The first night we got a rabbit, and we were both pretty impressed by the creativity of it.  Over the course of the next 3 nights, we got a different animal every time, and on the final night, I asked Chanda what she wanted to see.  She said “I want the elephant!”  And lo and behold, we got an elephant on the final night!

On the second night, we woke up in Ensenada.  Once we got off the ship, we took a bus to our daytime activity, which was the ATV tour.  We ended up at a ranch where our chariots awaited us.  From there, we followed our guide across the dusty roads of Ensenada, eventually to a sand pit where we were allowed to go crazy and do whatever we wanted.  There are a ton of wineries in Ensenada and we were able to see a lot of them from the outside on our ATVs.  By the time we got back, everything was brown with dust, including my camera and lens.

After finishing our tour, we took the bus back to downtown Ensenada and walked around trying to find local eats and shopping.   Ensenada is the birthplace of fish tacos, so we had to have some authentic battered fish tacos.  Back at home, I have been going to this place called La Bufadora since I was in high school.  Go on Wednesdays and Sundays for $0.99 cent fish tacos – I personally guarantee you that they are the best fish tacos you will ever have in your life.   Anyway, I have always wondered about the origin of the name La Bufadora, and as it turns out, it is the name of a natural spout in Ensenada, which blows water every couple of minutes.  Pretty fitting name for a restaurant specializing in fish tacos.

We found a small cart on the street, with a bunch of kids in line for food.  I told Chanda that I trust that the local kids know the best places to eat, so I stood in line and got 3 fish tacos and 1 beef taco.  They were just as good as the ones back home – I went overboard a bit on the hot sauce, so our mouths were burning once we finished our food!  Either way, I was glad to get to have authentic fish tacos straight from the original source.

We walked the streets some more and stopped for some horchata.  In our lifetime, we have experienced “Mexican” restaurants that don’t even serve horchata.  What a sham!  Chanda has had the unfortunate experience of being the one to ask, only to find dumbfounded waiters who  have no idea what it is.   No Mexican restaurant is legit if it doesn’t have horchata.  We continued walking, and found another small shop serving food and decided to get another cup of horchata.  A few steps later, we stopped at another shack and had their ceviche.

After a few hours out in downtown, we headed back to the ship and hung out for a bit before spending our night at dinner and a comedy show.   The next day was a fun day on the water as we headed back en route to Long Beach.  And just like that, the cruise was over without any major hiccups.  We had another location notched in our belts in Mexico, and now we’re already planning a new trip for July.  Check back later, but for now, please enjoy the photos! 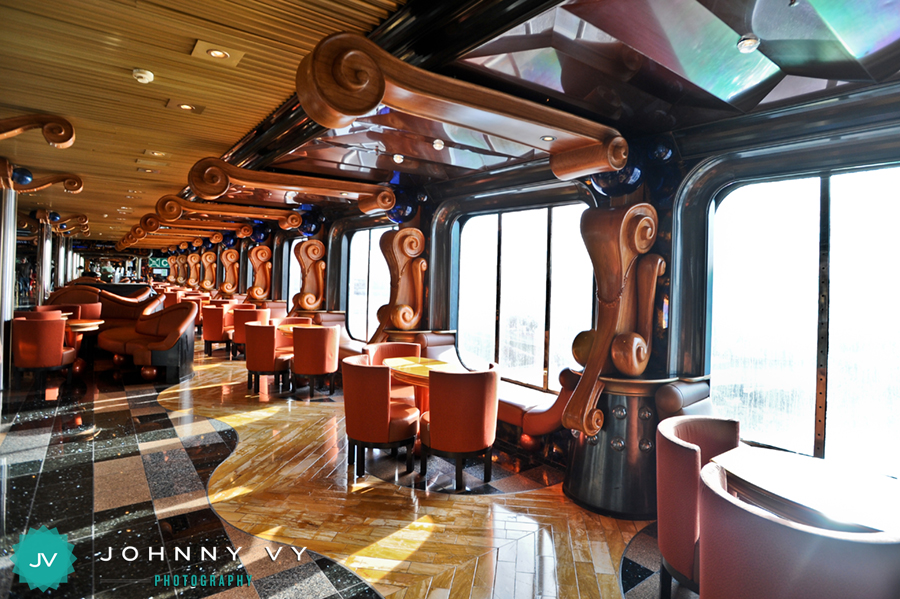 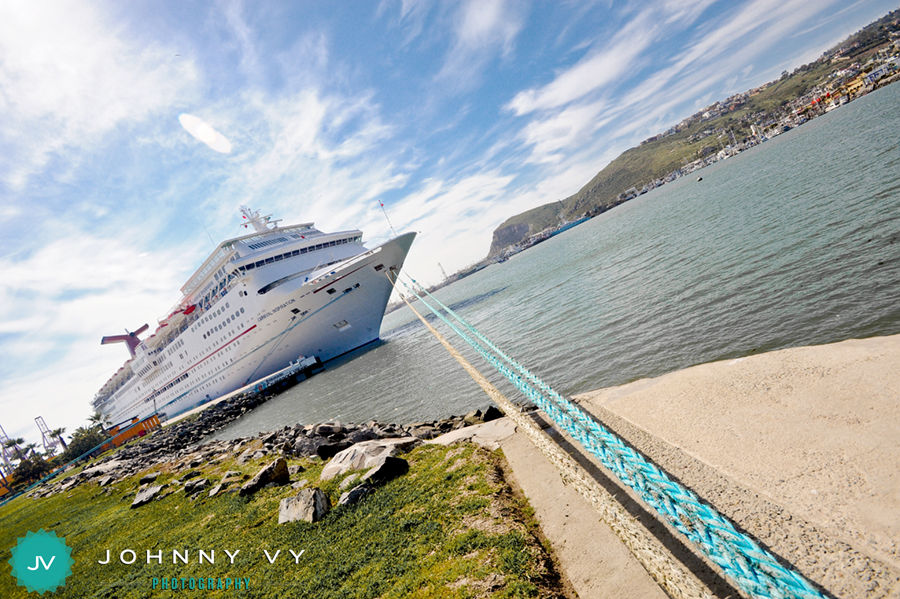 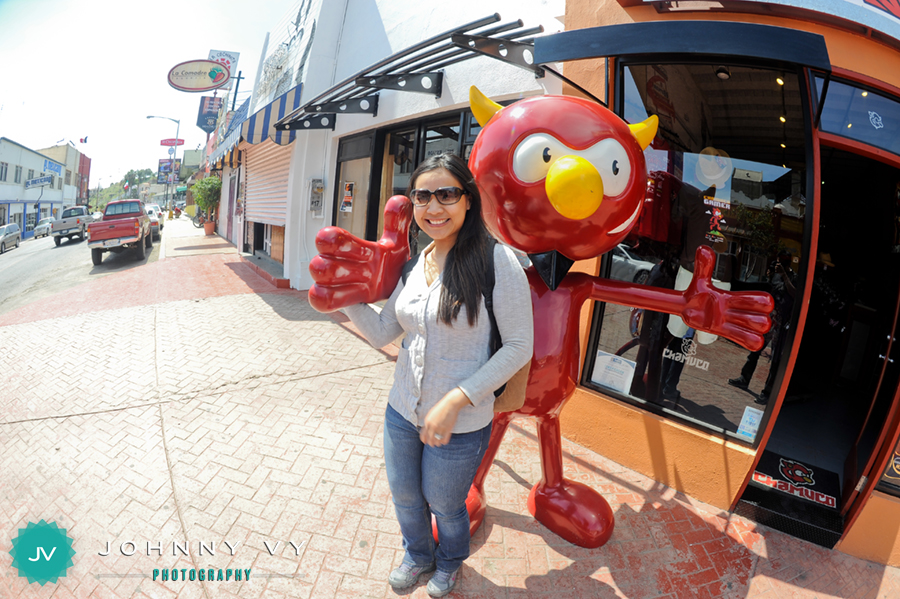 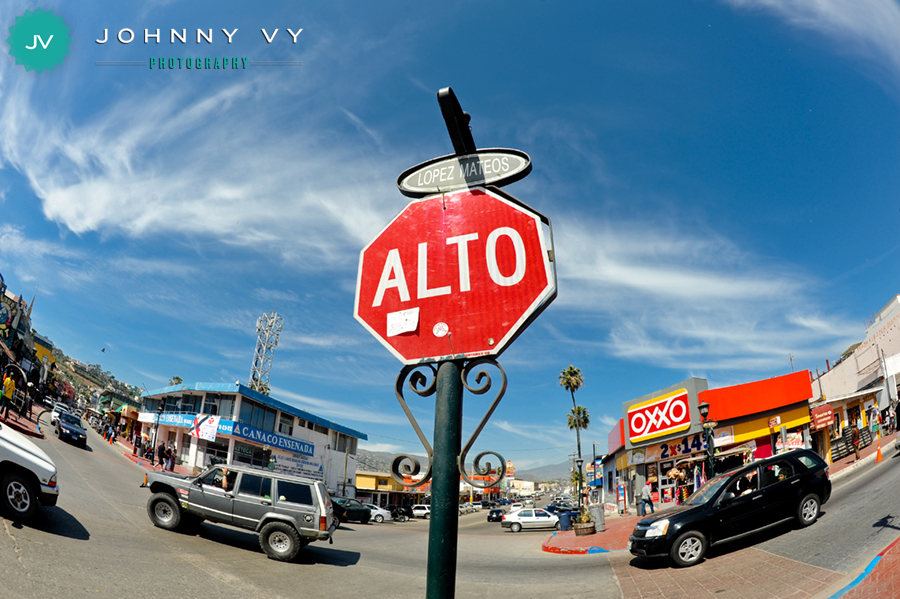 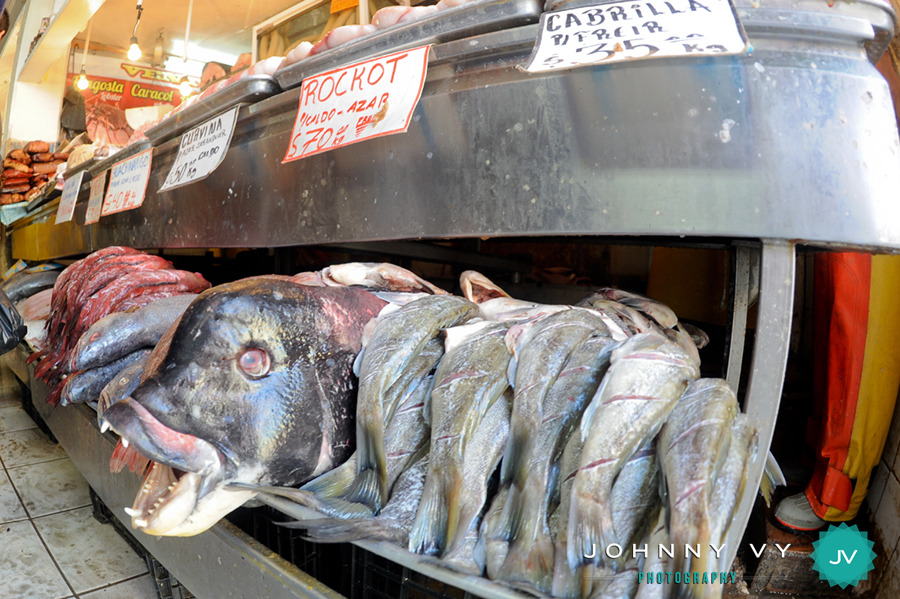