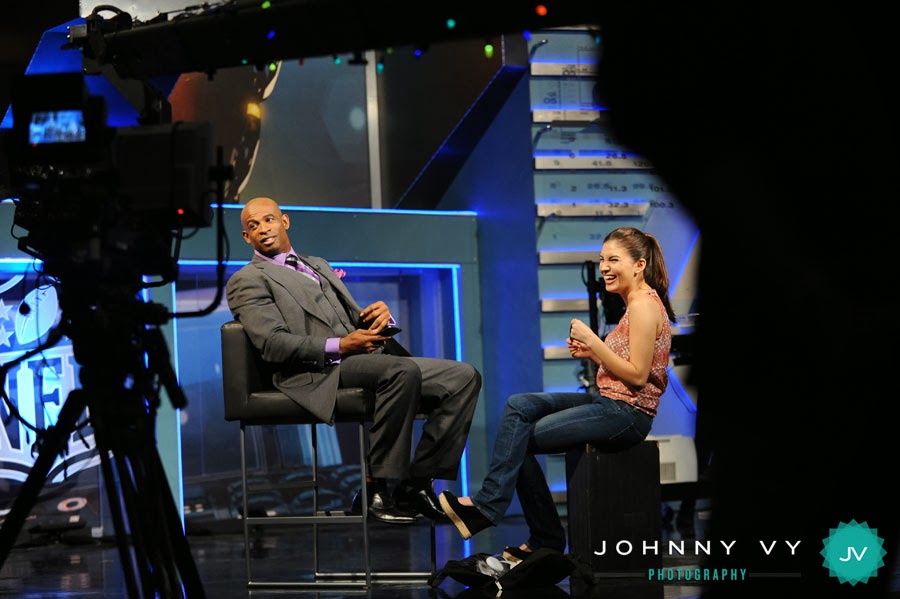 This year's Pro Bowl in Hawaii is taking on a new format.  Teams will no longer be "conferenced" by AFC and NFC, but rather will be drafted "school-yard style" by Deion Sanders and Jerry Rice.  It'll be Team Rice vs Team Sanders in 2014.  With that said, the NFL Network set out to film a commercial highlighting competitive spirit between the two teams.  I could not think of two other guys to head the teams.  We're bringing back the fire of the competition between Deion and Jerry in their playing days, and when you get the two guys together, the trash-talking is as if they never left the field- though it's a lot more playful nowadays.  You take a behind-the-scenes look of the shoot through NFL's Fan Pass.   Also, get a look at the strategies and playful smack-talking from these guys here. 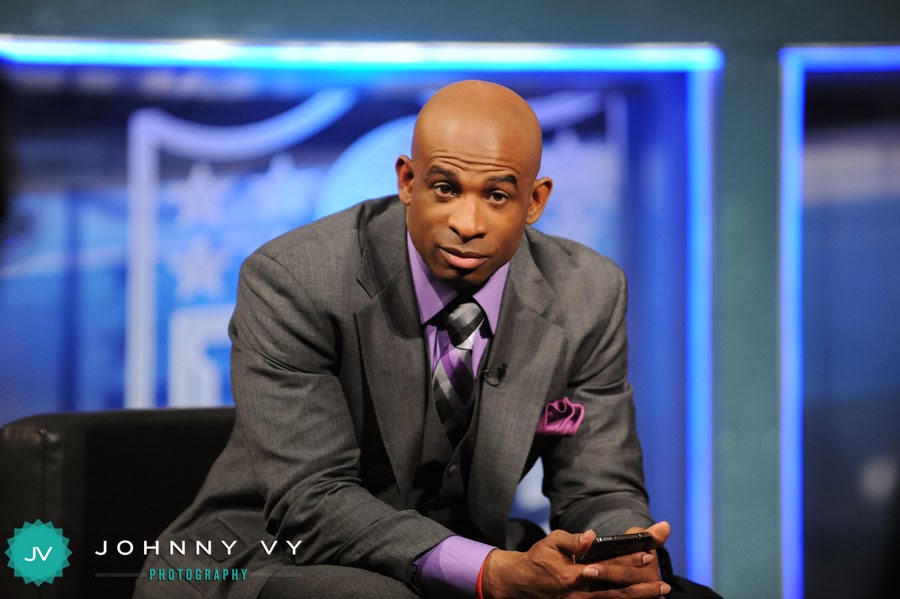 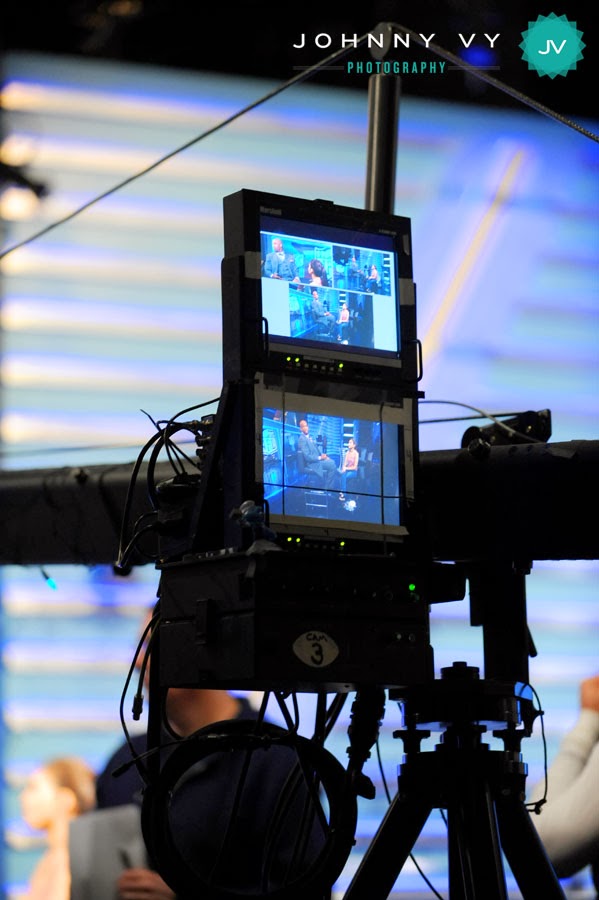 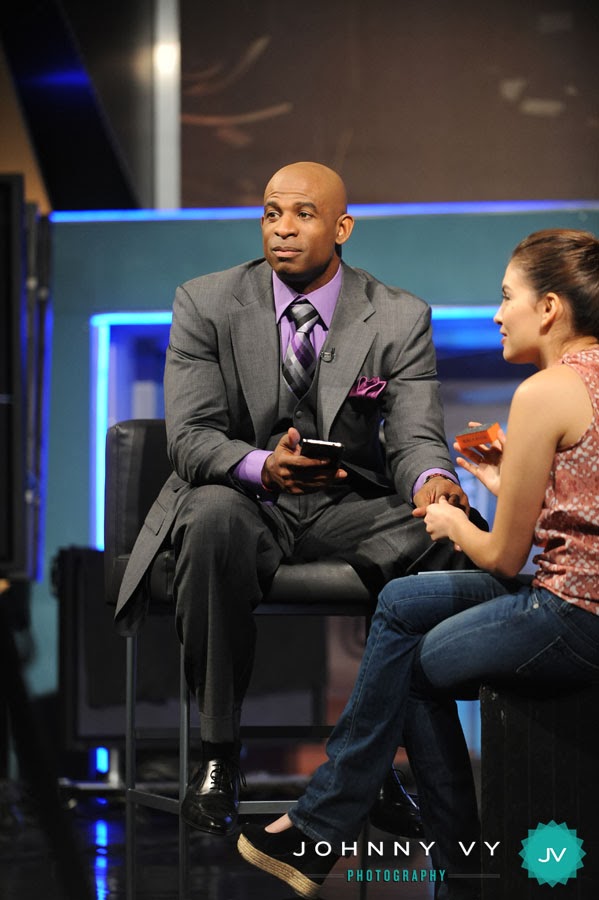