Behind the Scenes with Leon Sandcastle and Jerry Ricecake 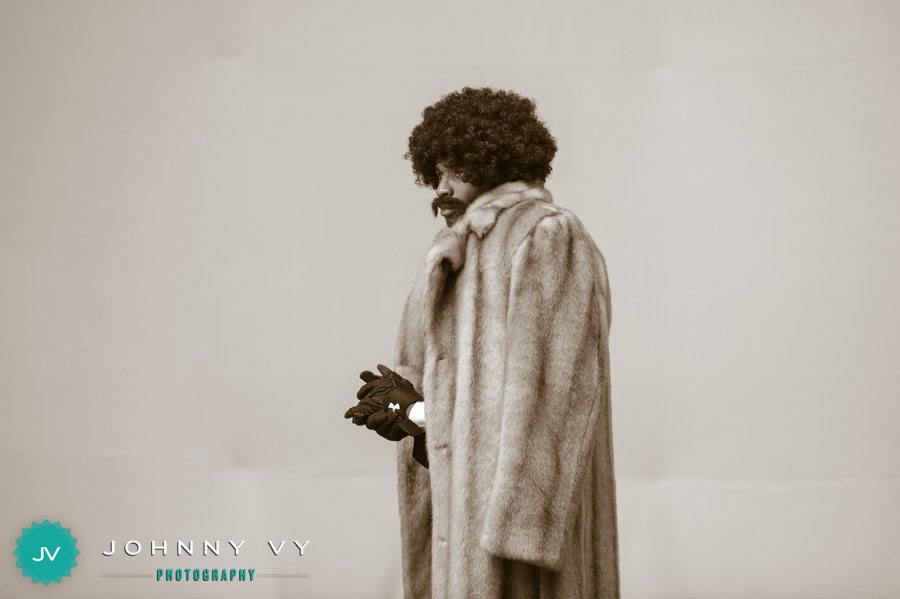 If you are one of the people who look forward to watching commercials during the Super Bowl, you saw the NFL Network's commercial for the 2014 NFL Draft, featuring their big star from last year - Leon Sandcastle, and this year's upcoming star, Jerry Ricecake.  The 30-second version ran during the Super Bowl some time around halftime, but you should watch the full 1-minute version instead.  Check out NFL.com's Fan Pass video as well for the behind-the-scenes video from the commercial shoot.

After the Super Bowl ends, the next big event on the NFL calendar is the Scouting Combine, held in Indianapolis.  All the draft hopefuls will be able to showcase their talents to team scouts, and be evaluated on their skills over the span of a week.  Last year's commercial was based on the premise of Deion Sanders trying to relive his youth and entering the 2013 Combine under the alias Leon Sandcastle.  This year, a newcomer emerges.

The commercial was filmed over the span of two days at Sunset Gower Studios in Los Angeles.  For a 30-second, or 1 minute spot, long days were involved, and I am always amazed by the amount of effort goes into producing these things.  I was kept in the dark about the punchline of the commercial (Ricecake!), until the final day, when I saw the stunt double appear on set.  It wasn't until I heard the name "Ricecake" that I made the connection that Jerry Rice was going to be the next big star of the draft.  I had to be at an NBA game that night, which meant that I had to leave at around 5 pm, and Rice wasn't going to be filming until after then.  I was told by the makeup artist that his hair and makeup had already been completed, and he was hanging out in his trailer.  I asked the producer if I was able to enter Jerry's trailer for a few quick photos of him so that I could take off and make my other assignment.  We knocked on the door, and out comes Jerry with a giant flat-top.  It was tremendously glorious.  I had photographed Jerry Rice a few weeks earlier  ahead of the 2014 Pro Bowl Draft, and I remarked in my blog that I wouldn't mind having another chance to photograph the G.O.A.T again in this lifetime.  I didn't know that it would come just a few weeks later - as Jerry Ricecake.  Looking back over the past few years, I think it is just crazy how I am having the opportunities to photograph many of my childhood heros - the players who turned me into a football fan in the first place - Hall of Fame players and legends of the game.  Never in a million years would I have ever thought I'd be spending time taking photos with Jerry Rice in his trailer.

The commercials speak for themselves.  Enjoy the photos! 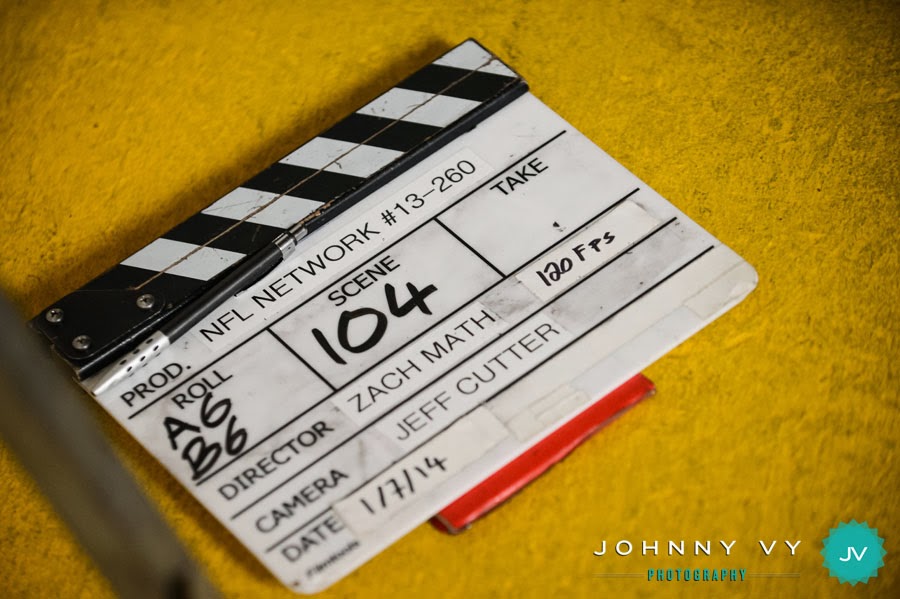 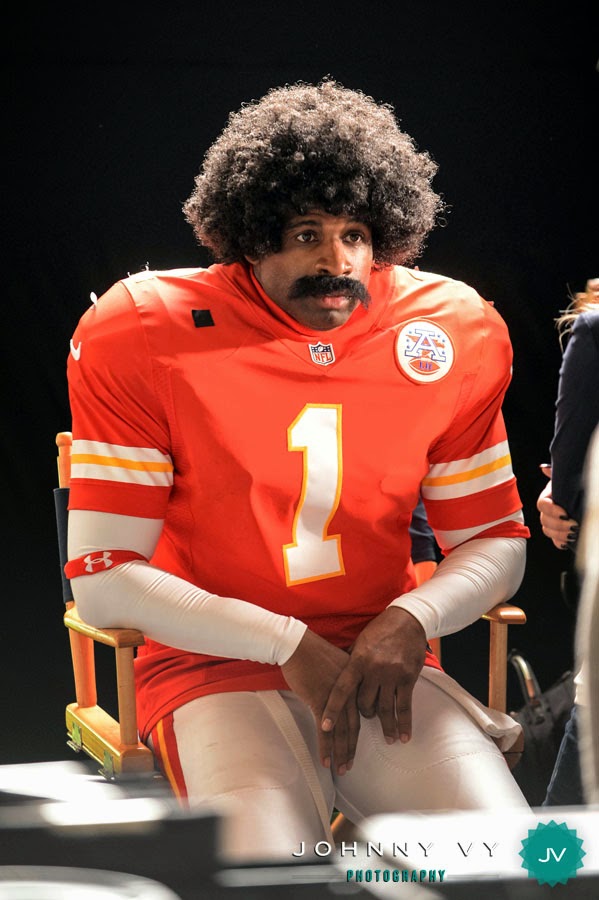 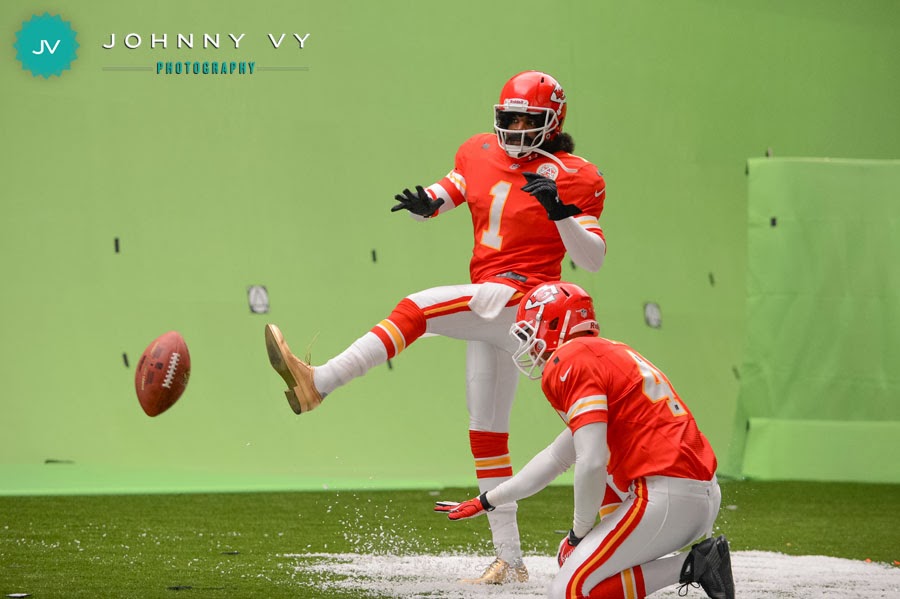 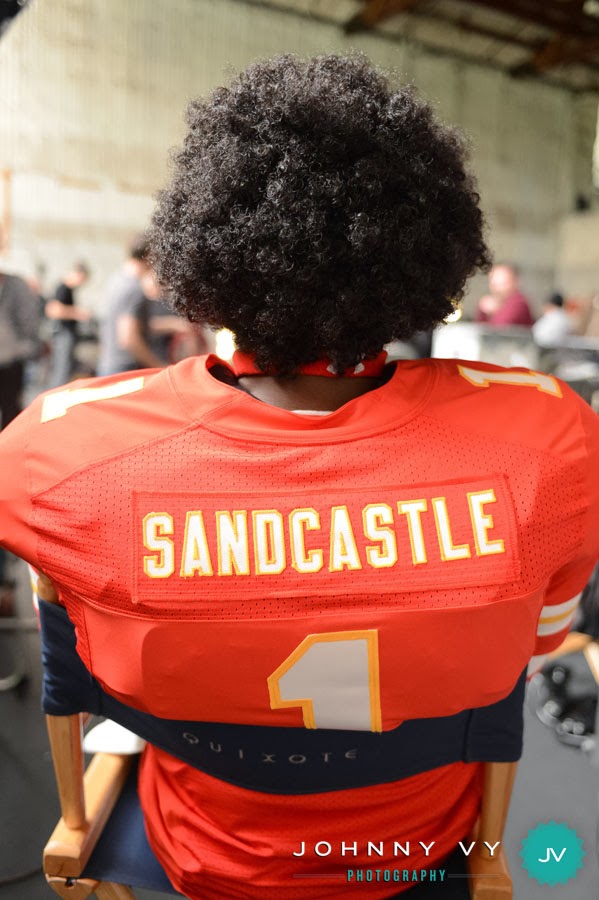 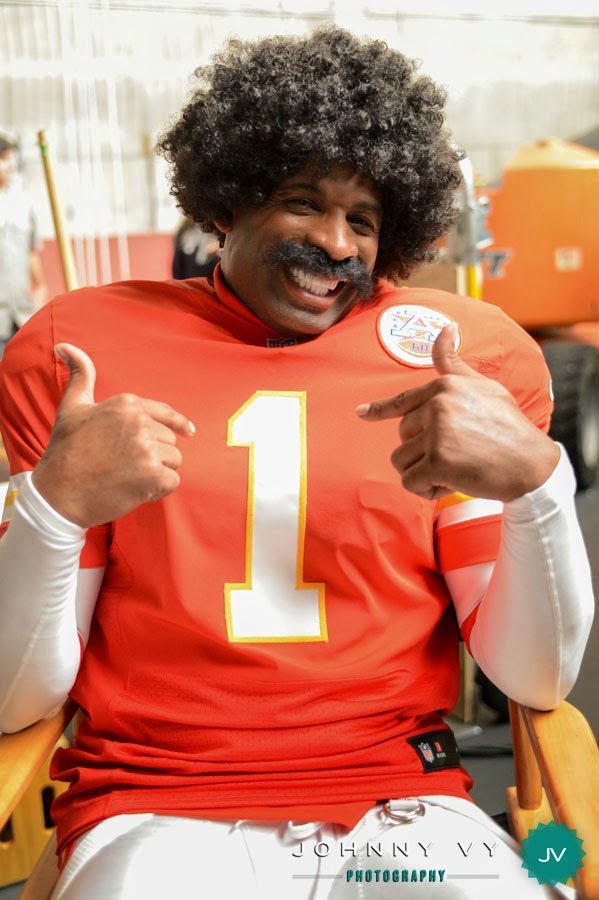 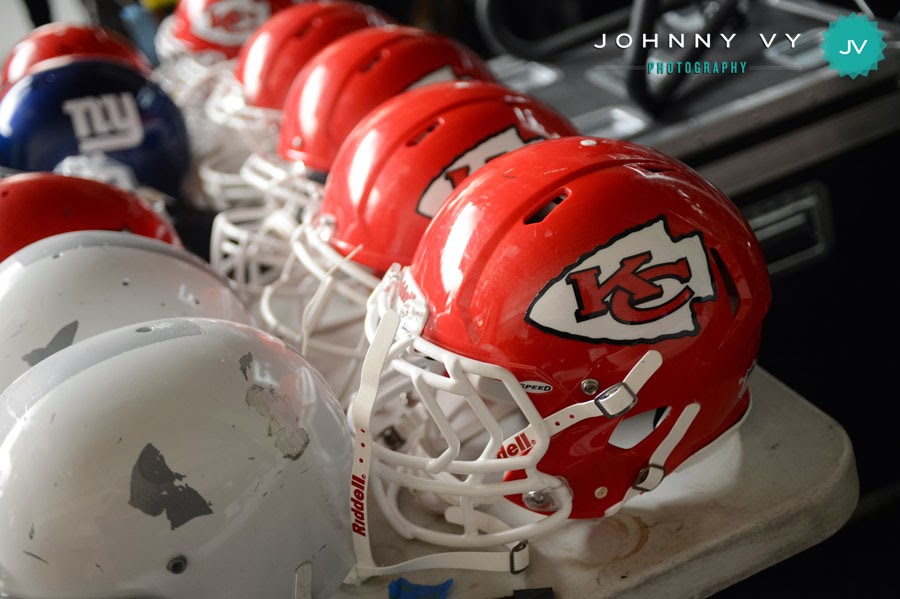 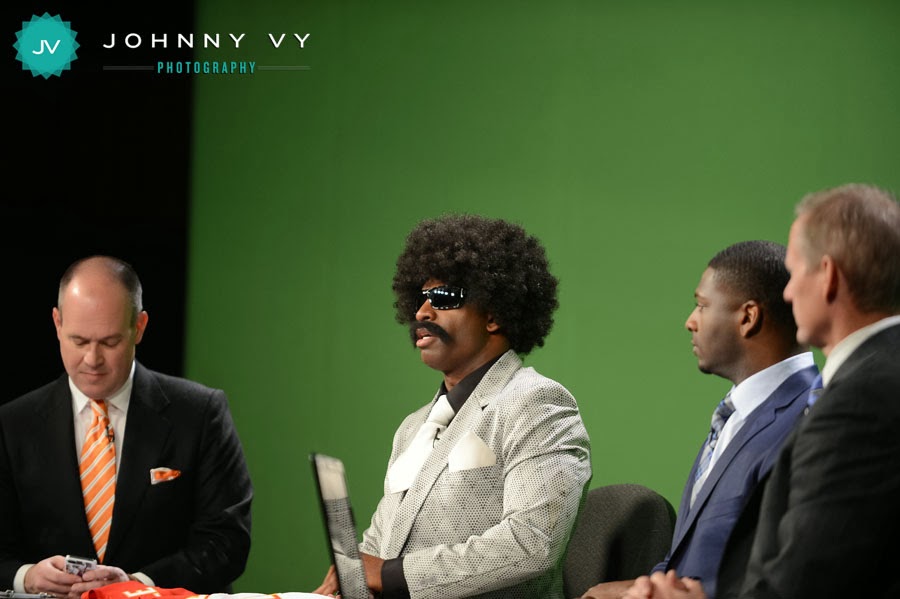 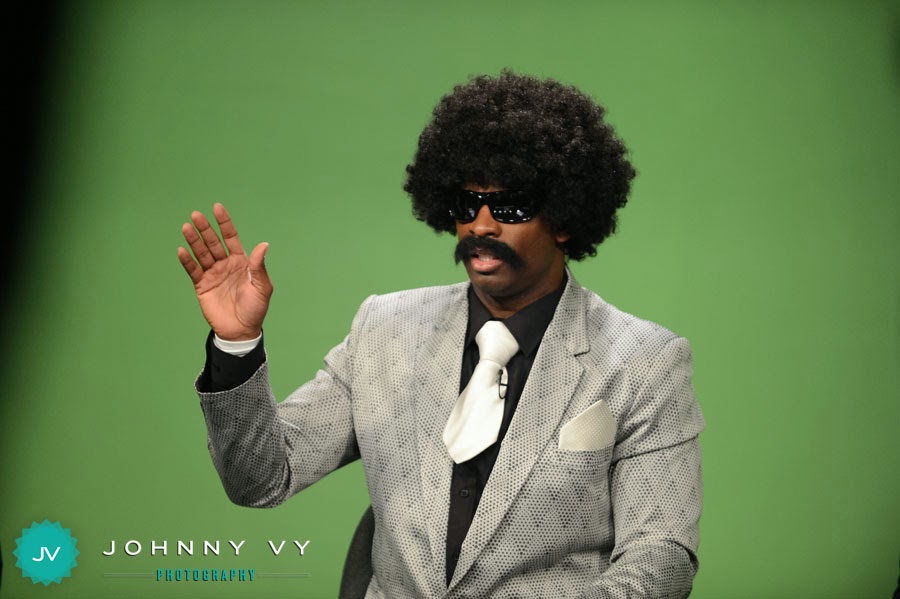 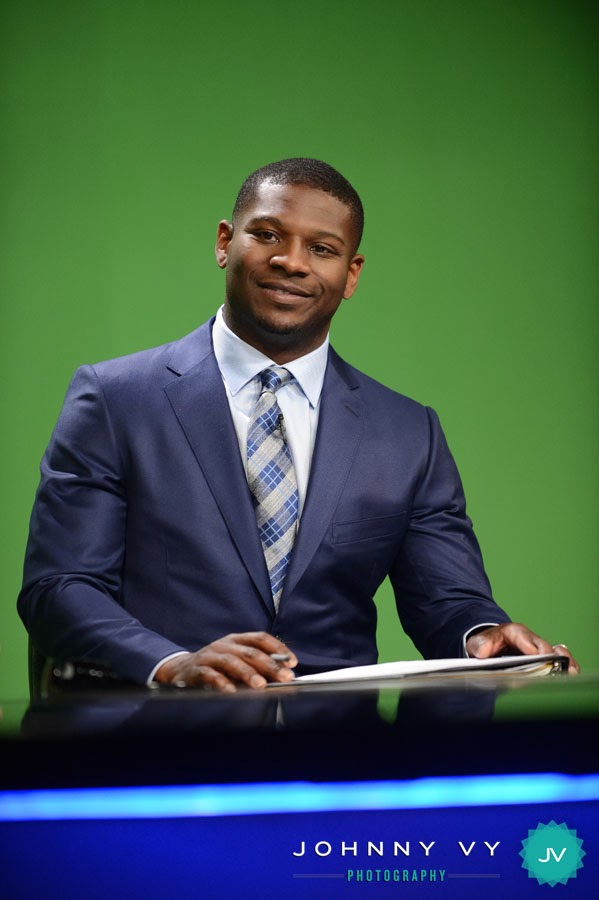 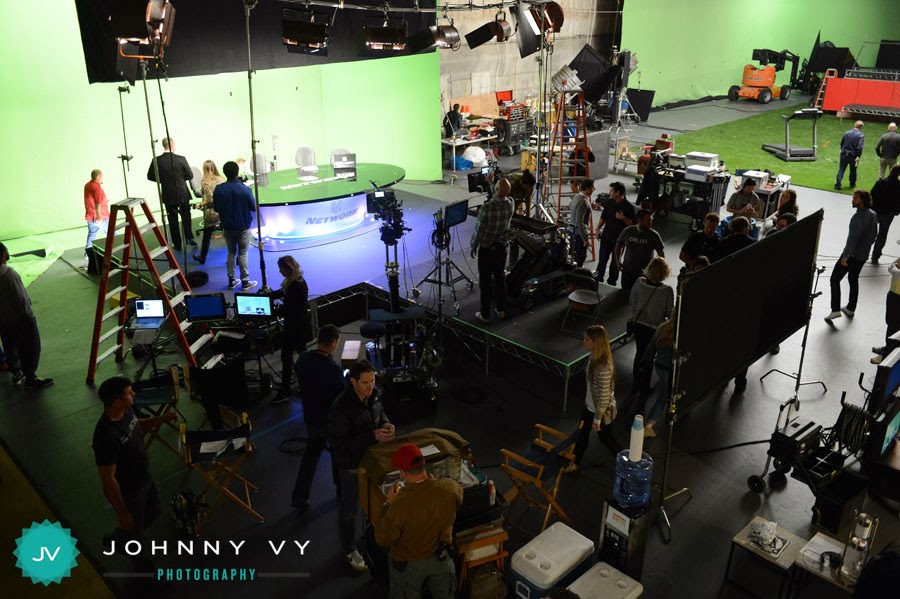 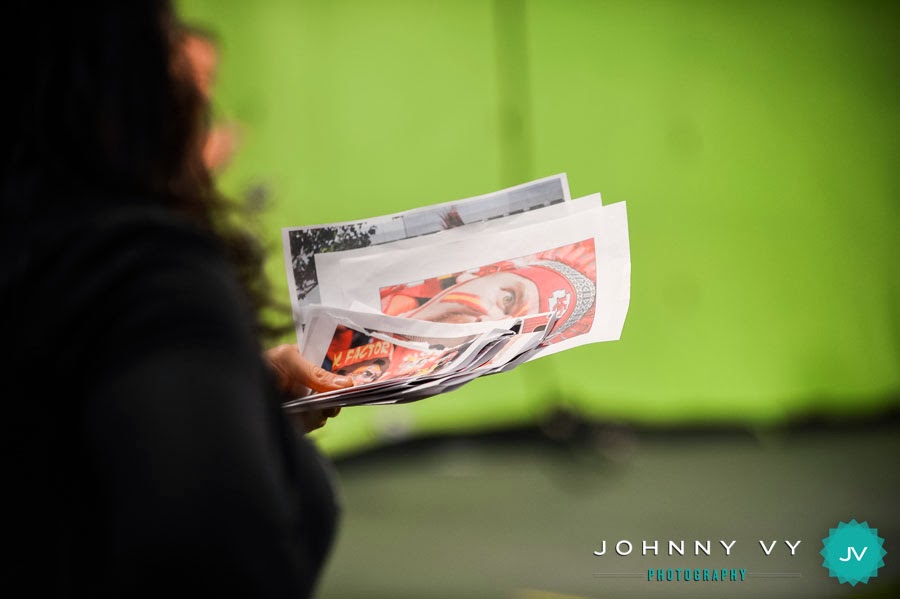 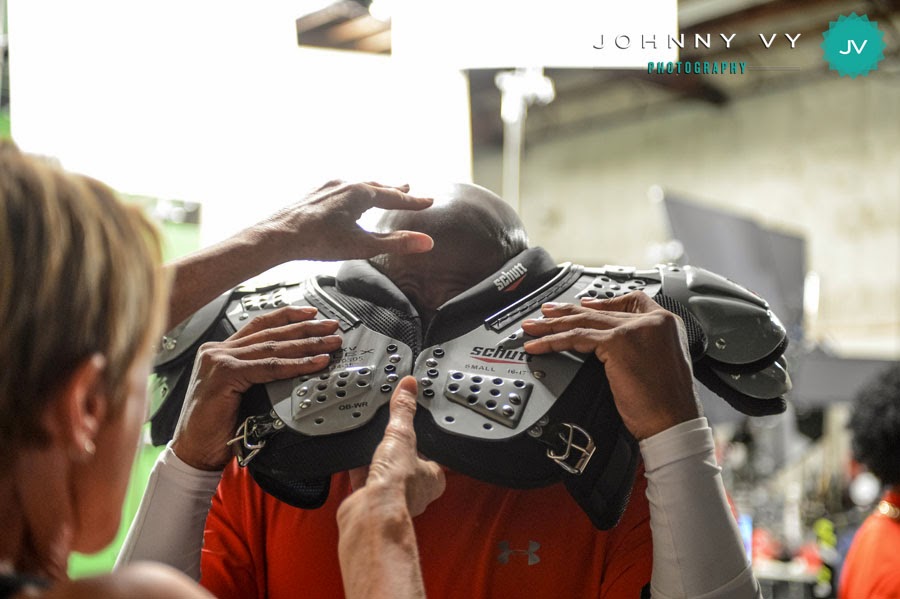 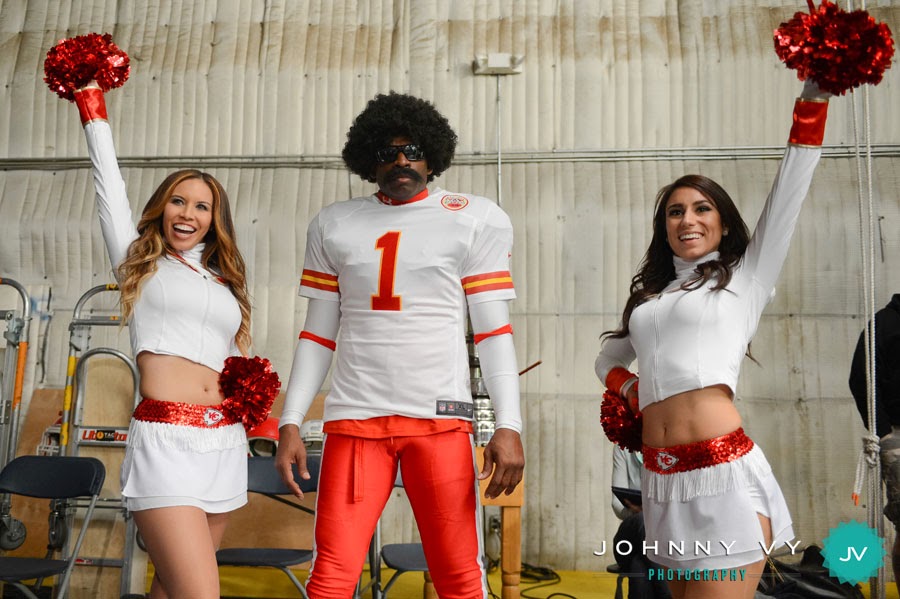 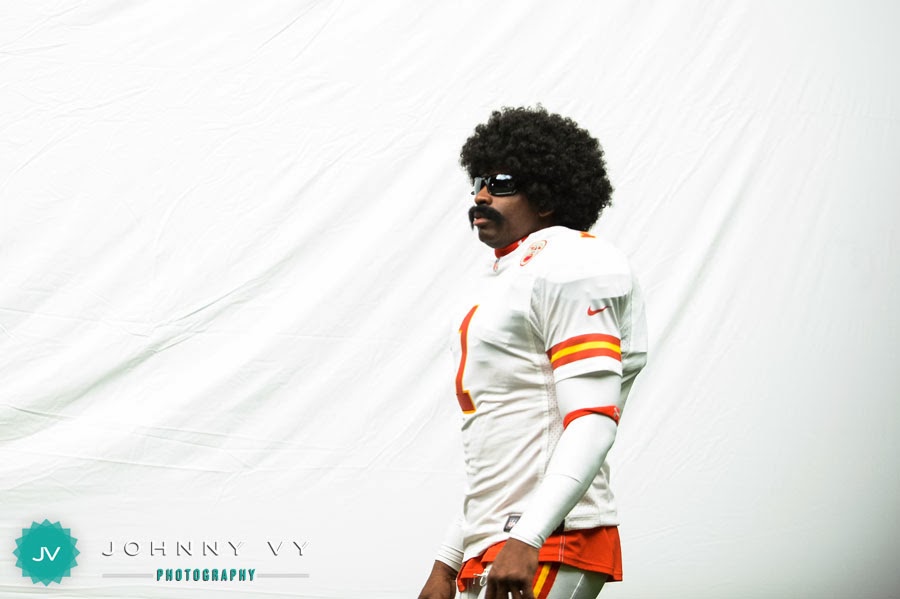 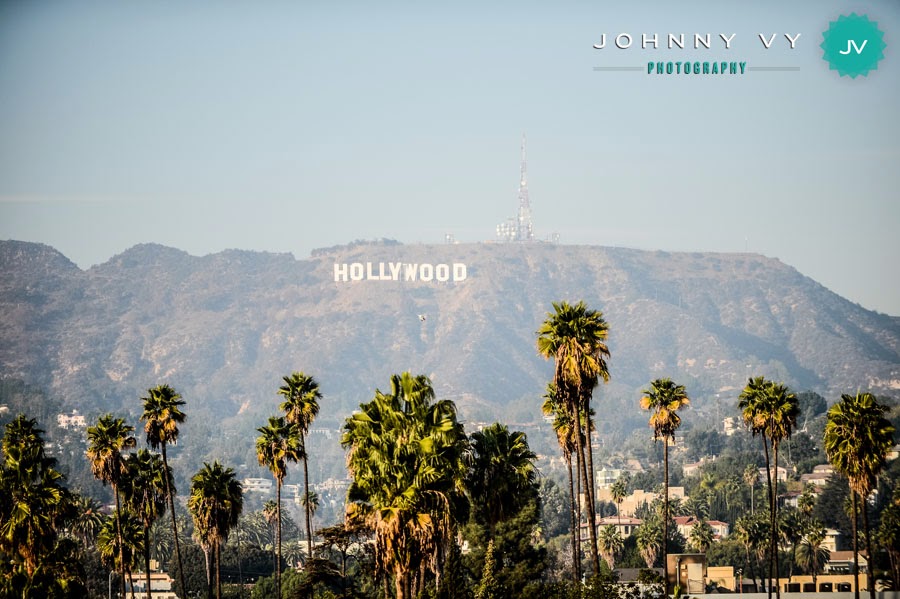 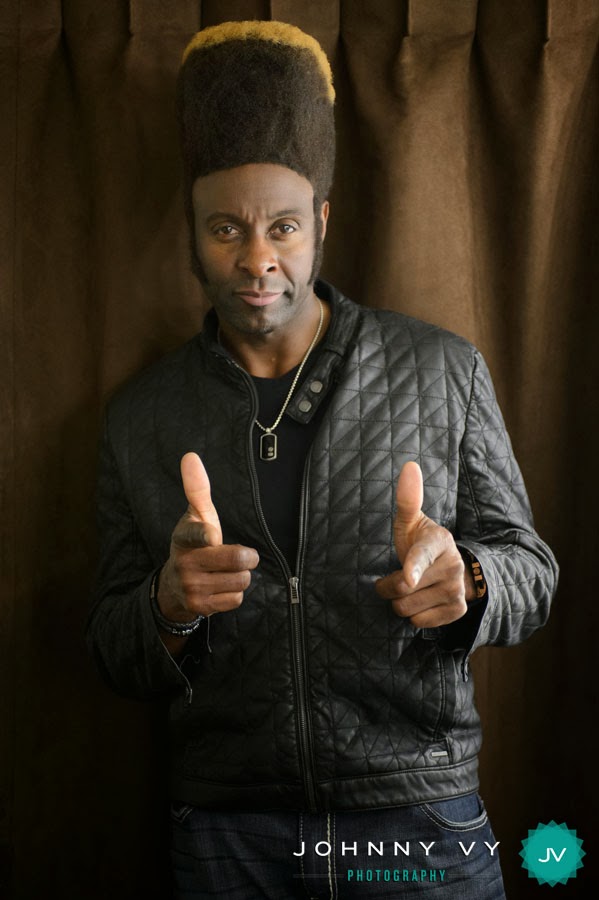 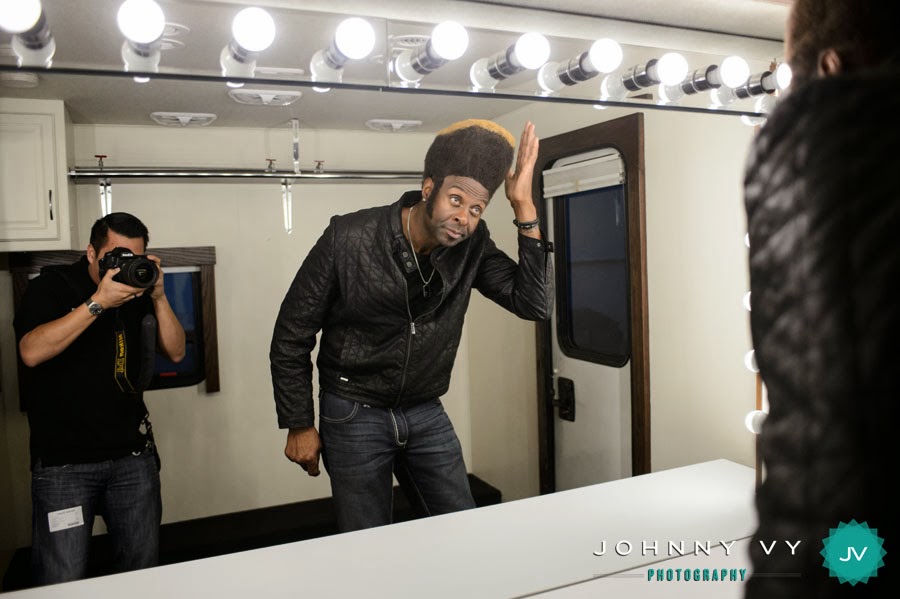