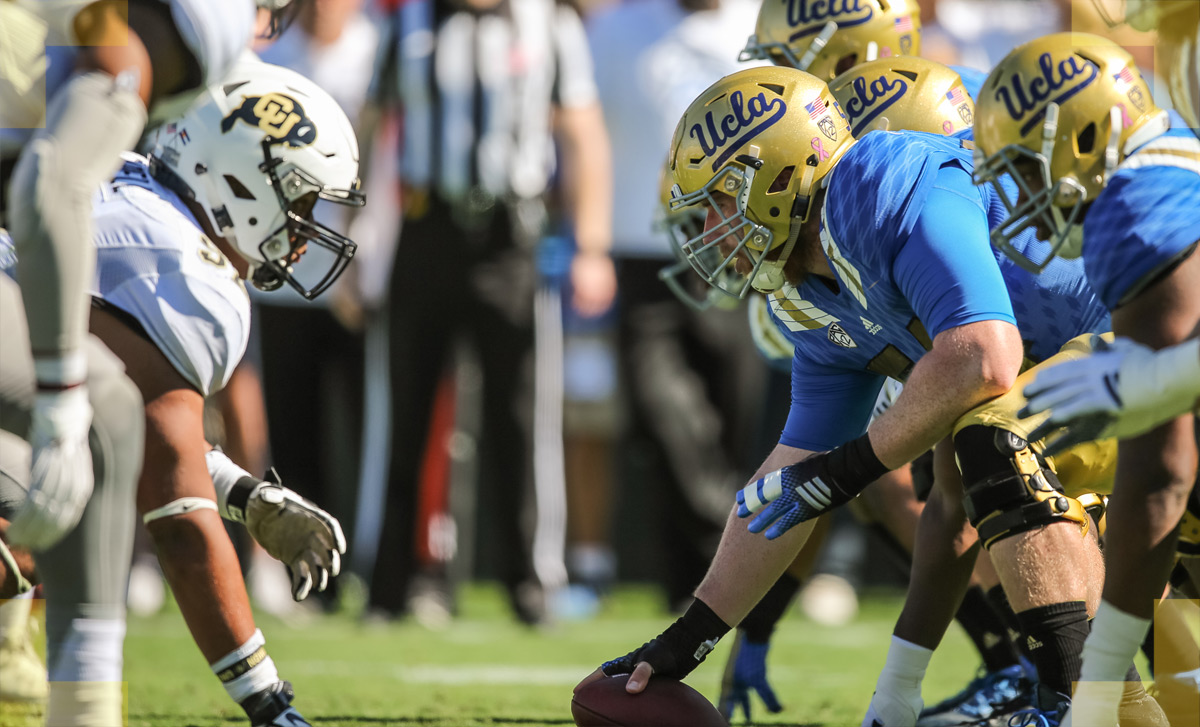 Last weekend I had an opportunity to photograph a football game at the Rose Bowl between the Colorado Buffaloes and the UCLA Bruins.  It was a hot one out there in Pasadena, and instead of carrying only one camera/lens combo like I did last time at USC, I brought two:  A Canon 1DX with a 600mm F/4, and my Nikon D3s with a 70-200 2.8.  I later switched to a wide 17-35 f/2.8 for the post game stuff.  Most of the images in this blog were taken with the 600 mm.  There was an eagle flyover at the beginning of the game, and it was pretty hard to track a flying bird with such a tight lens, but I got a few nice frames.  I think it was the first time I had seen a live bald eagle so close, and it was truly a majestic sight.

It was Halloween on the day of the matchup, so many fans were in costume.  The PAC-12 camera crew were also in full costume, and it was actually pretty cool to see them get into the spirit.  I have to give kudos to the guys running up and down the sidelines in the near 90-degree weather, wearing superhero outfits and full costumes.

I can't say enough about the Canon 1DX camera.  It is superb.  I first used it during the NFL Scouting Combine and was very happy with its performance.  The photos are crisp and clean, and the auto focus is nice and zippy.  It is a fantastic experience to use.

UCLA was expected to win this one handily, but Colorado gave them quite a scare.  They went up late in the fourth quarter, until UCLA finally pulled away at the end.  I caught many of the key plays, including the game-sealing interception.  When I came into this game, I wanted to be sure I was able to capture the big plays - not just generic game action.  I feel a lot better about the quality of my photos compared to the last football game that I shot at USC.  I'd like to get in at least one more NCAA football game this season.  Perhaps UCLA vs USC in a few weeks?   For now, enjoy the photos! 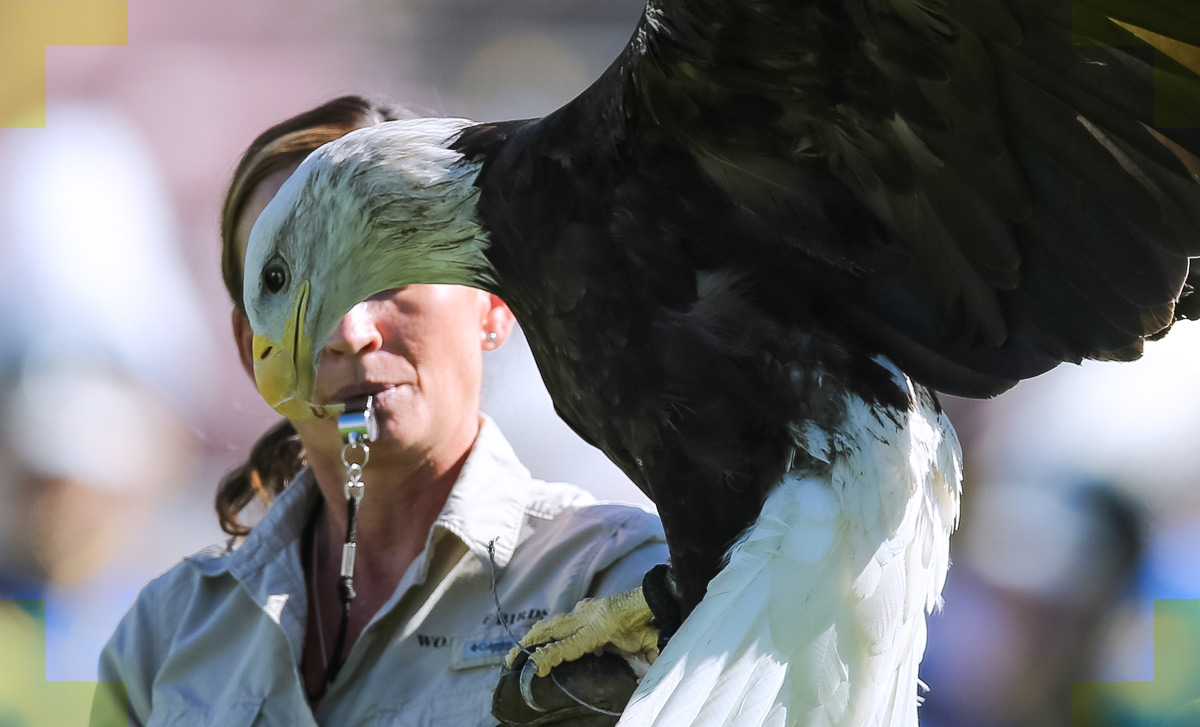 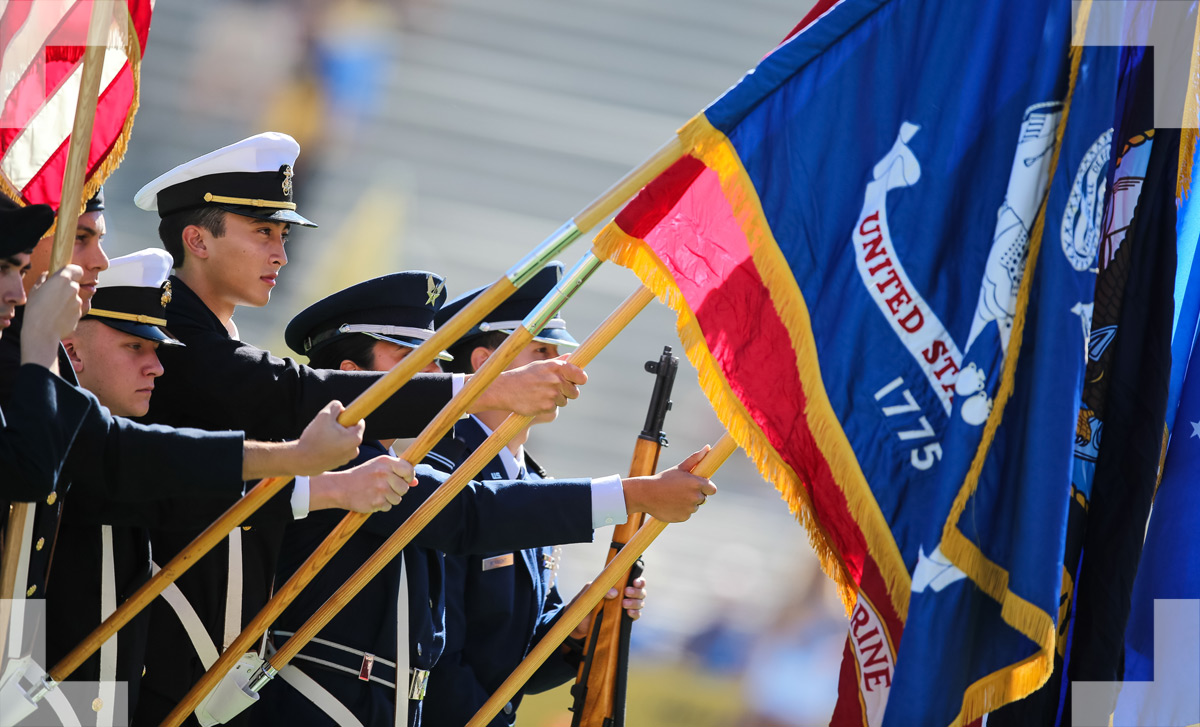 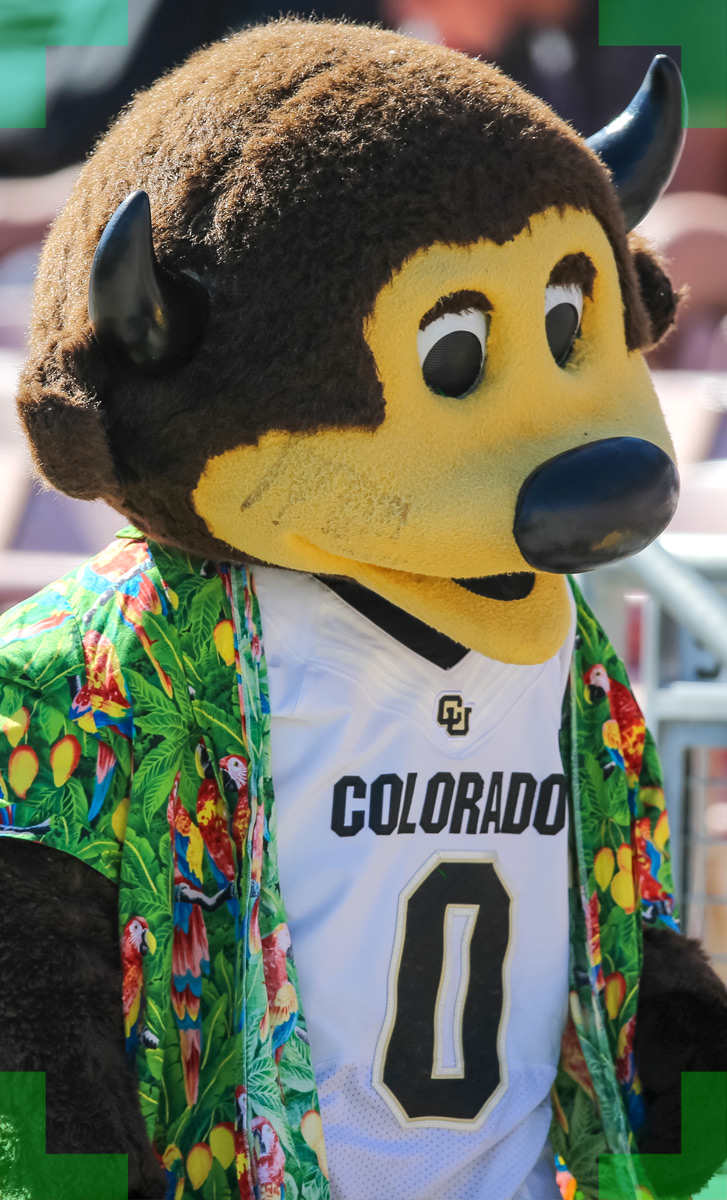 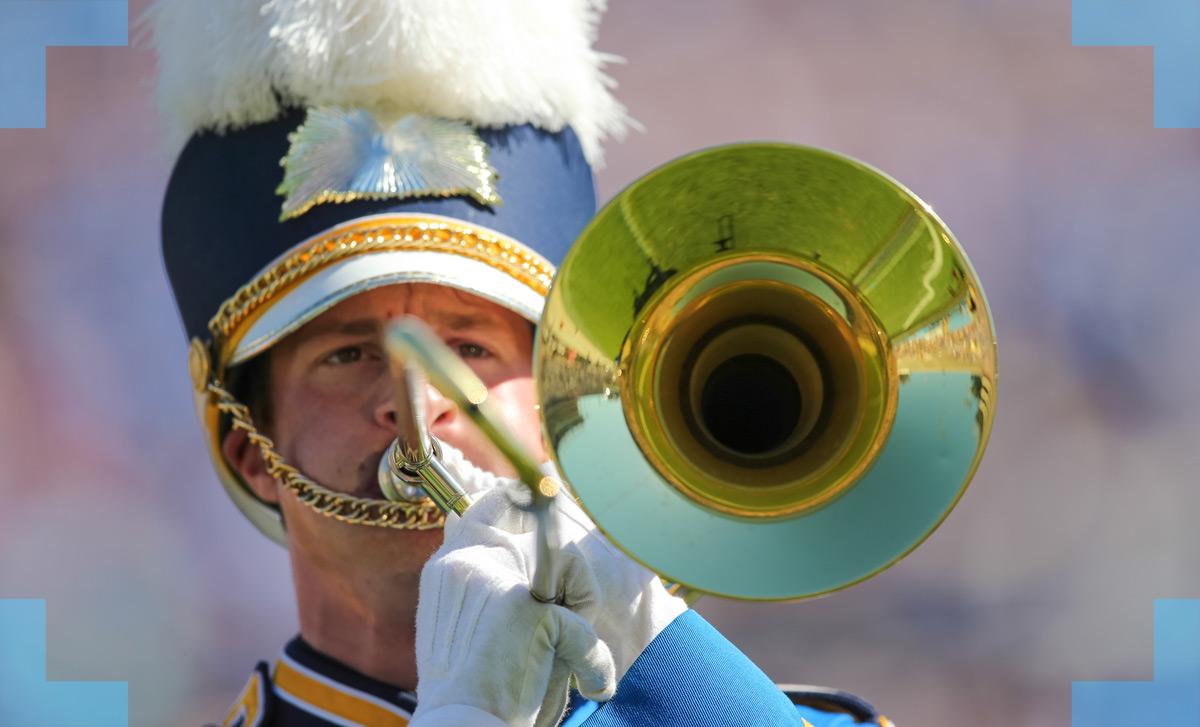 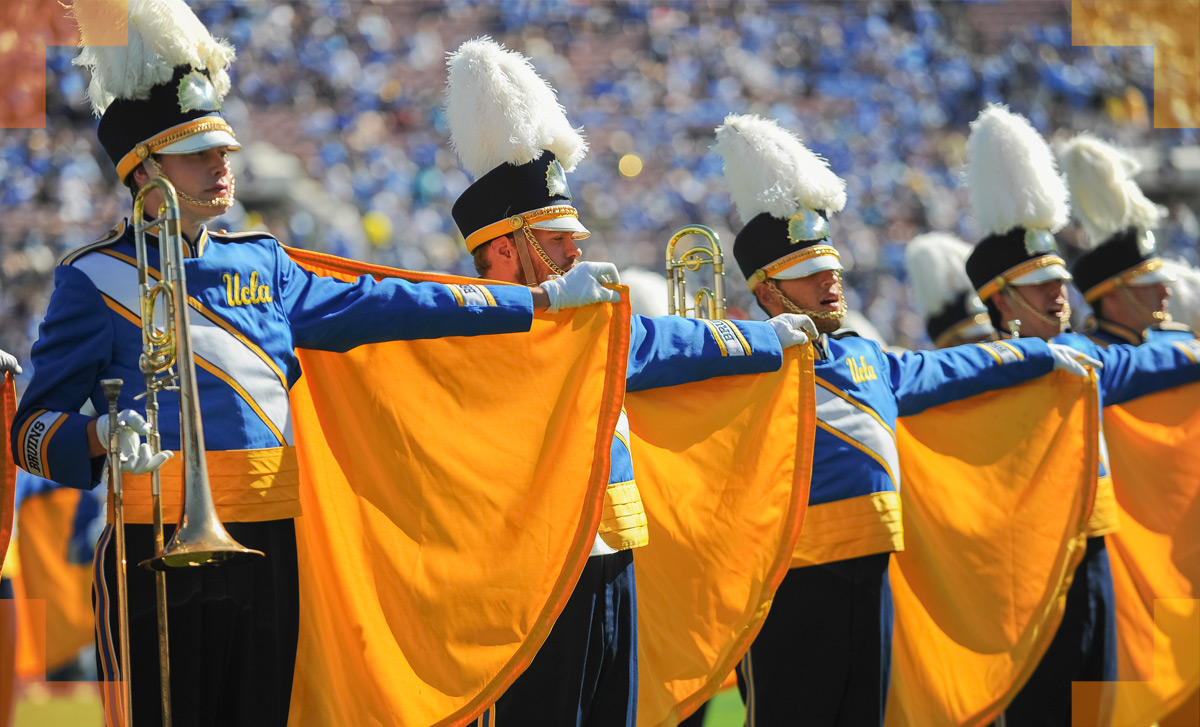 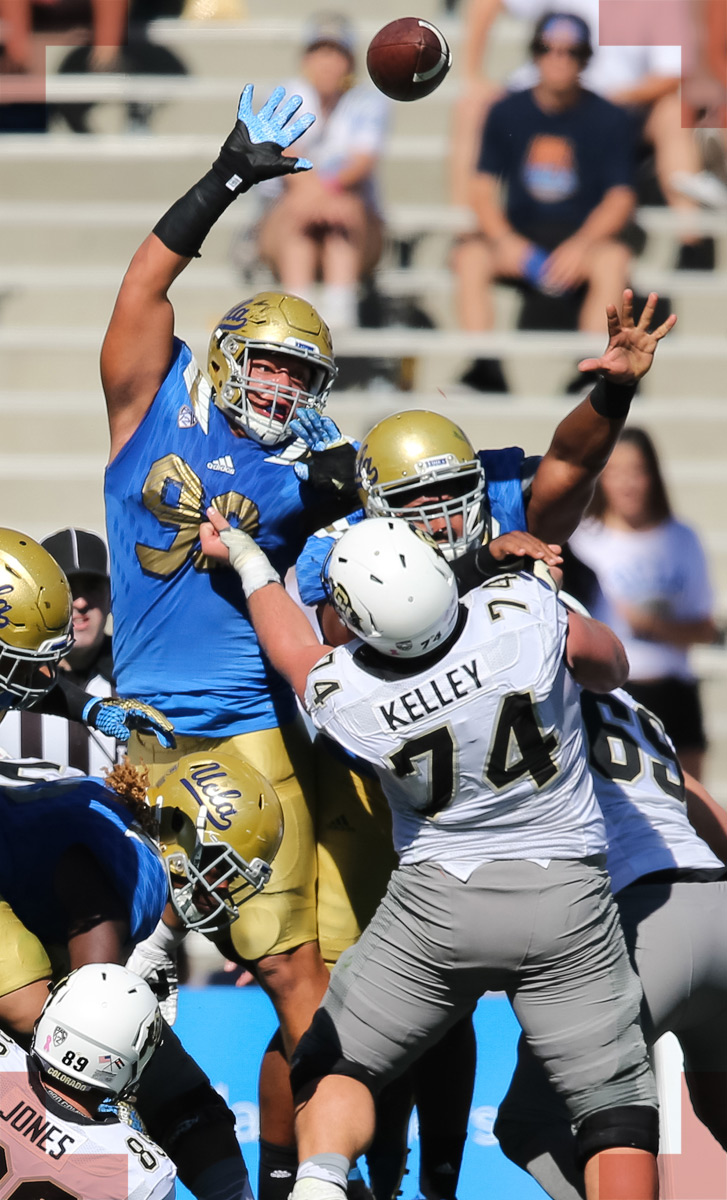 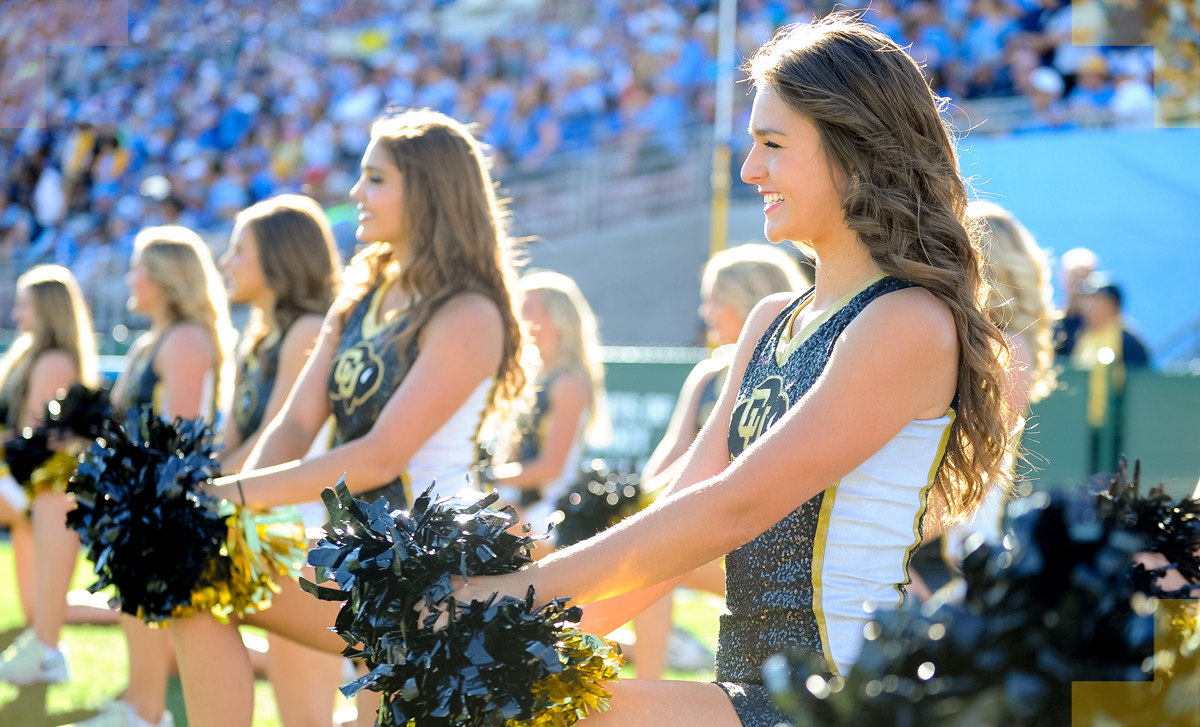 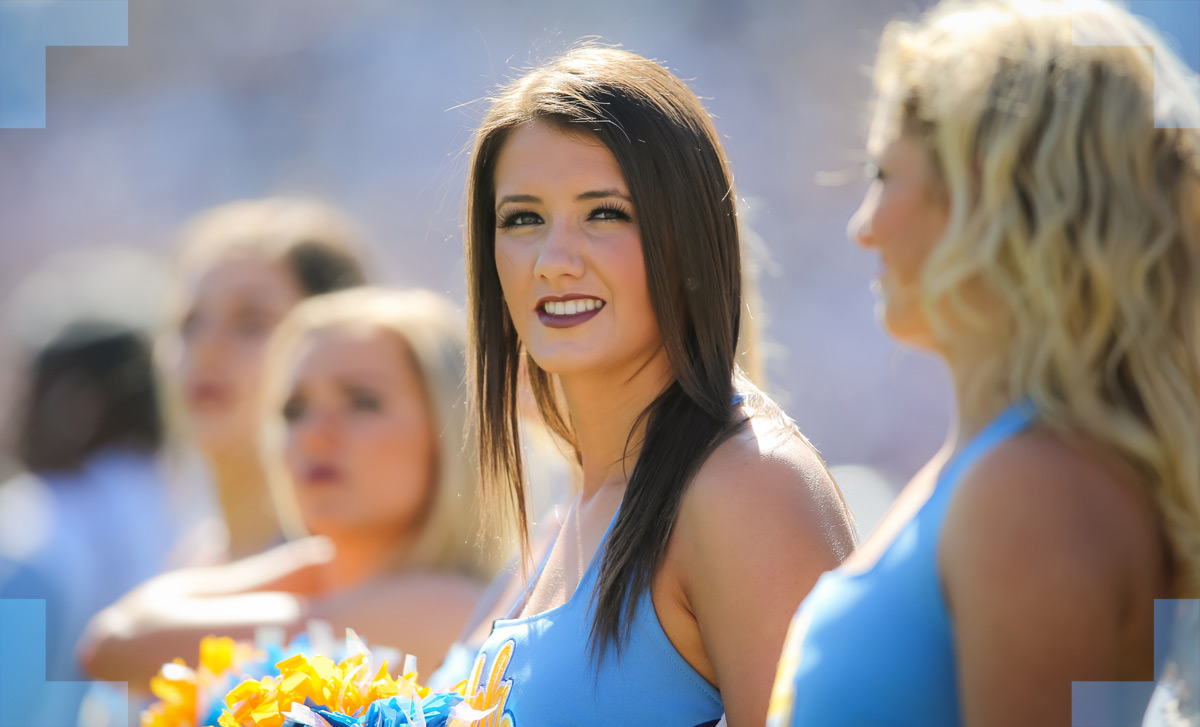 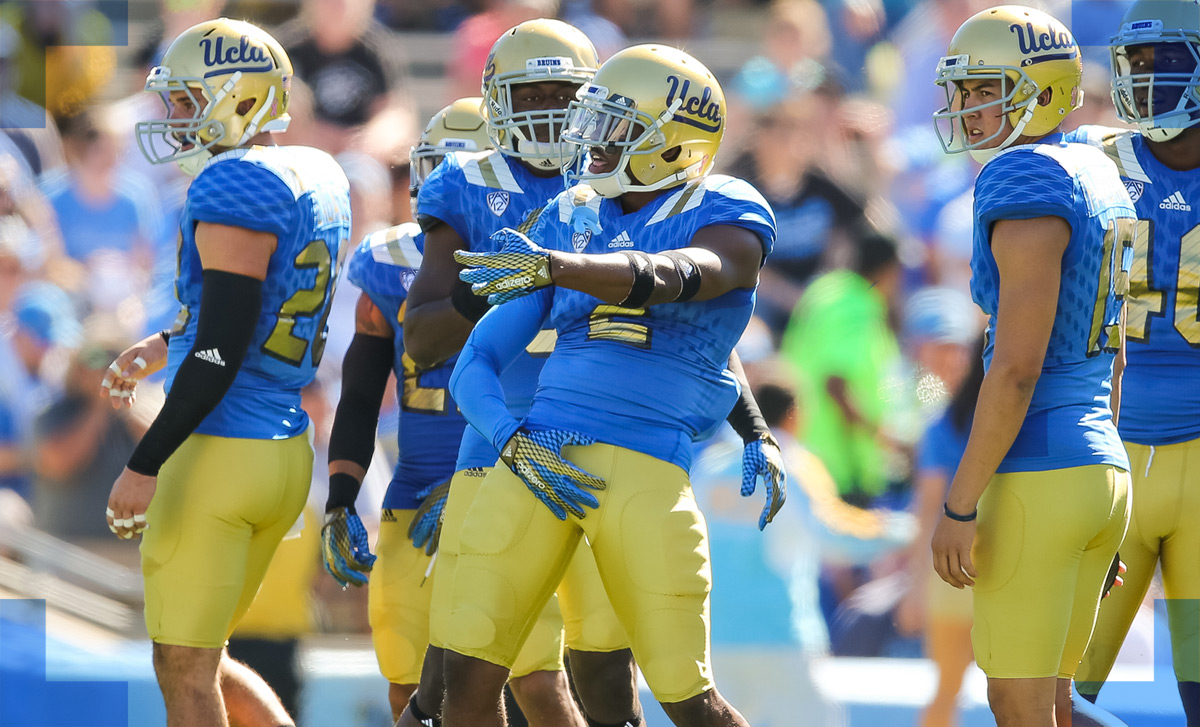 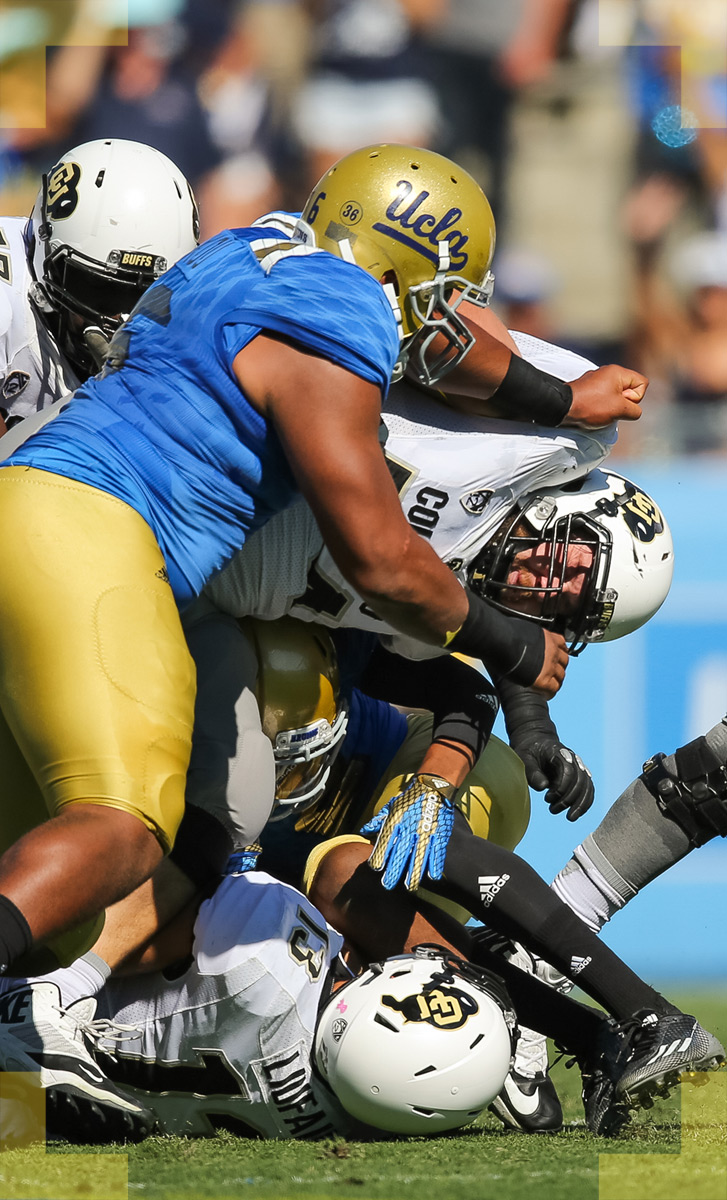 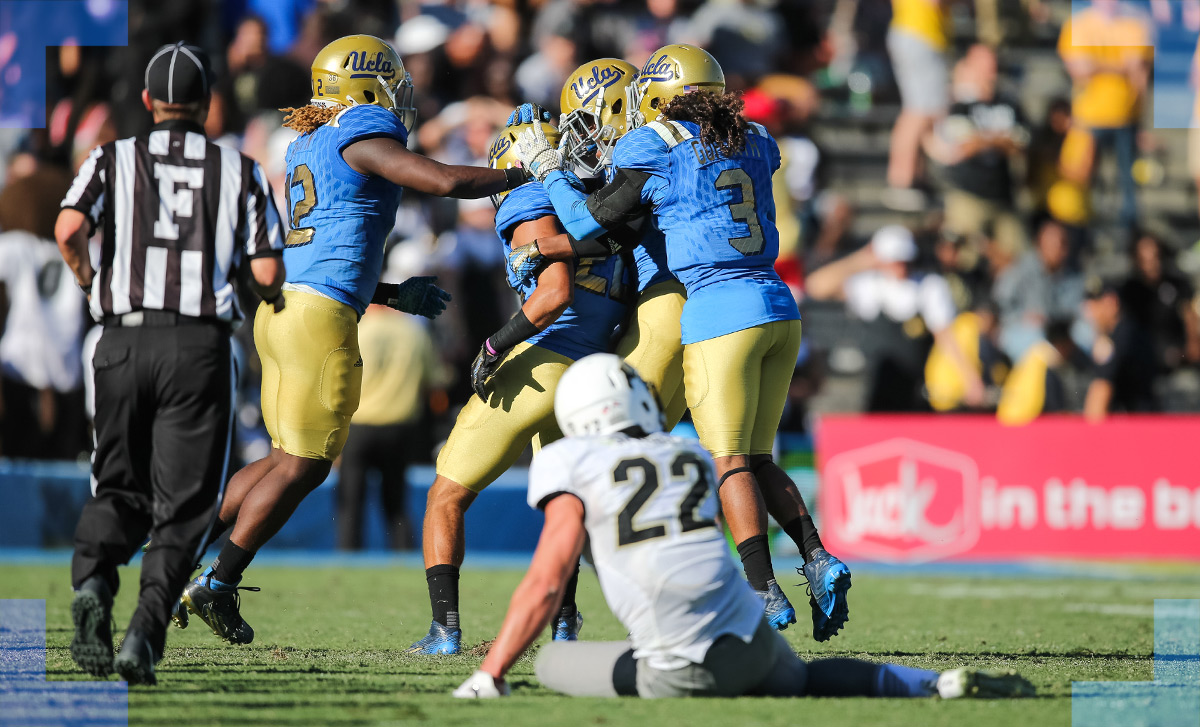